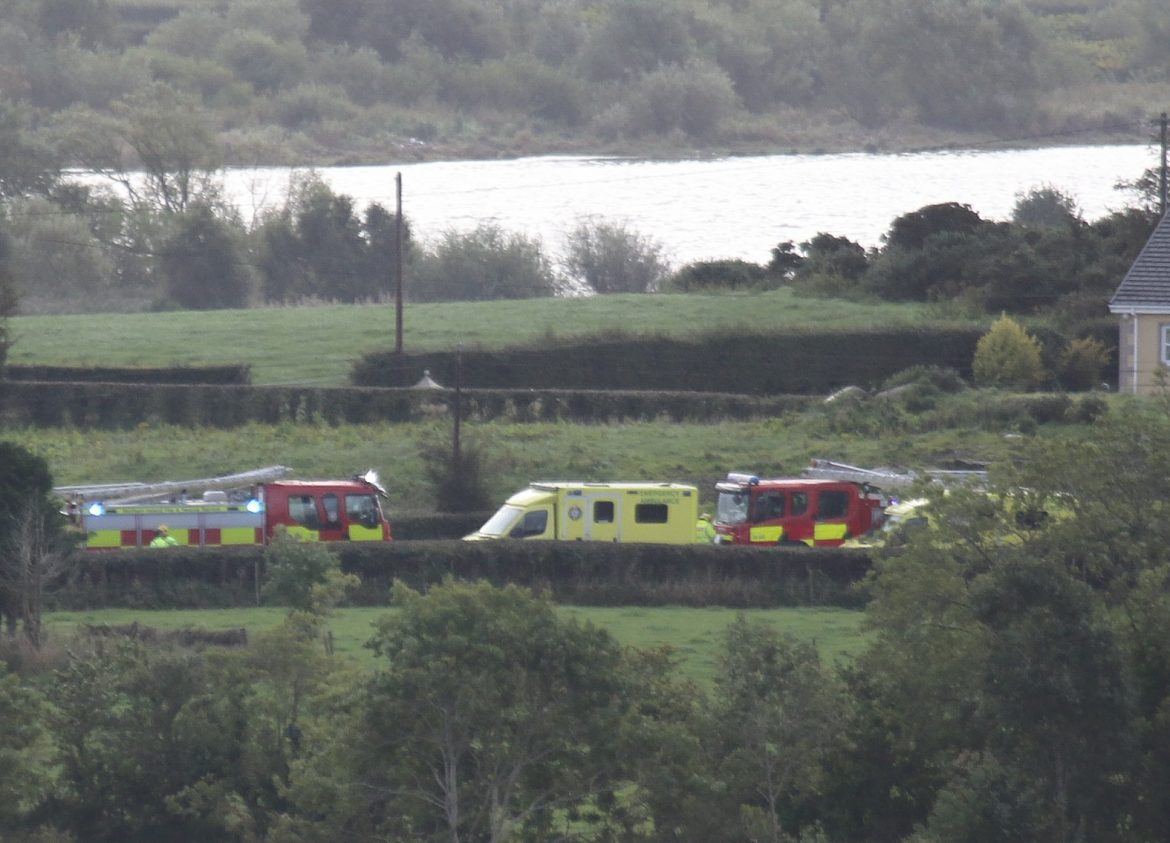 Ten people including eight schoolchildren have been rushed to hospital following a crash between a van and a schoolbus.

The accident happened just after 8.15am near Carrickmore in St Johnston.

The children were all on their way to school in the Raphoe area when the accident occurred. Up to 20 children were onboard the 53 seater coach.

None of those injured are understood to be seriously hurt. Both the driver of the bus and the van driver are among those taken to hospital.

Parents of the eight children who have been hospitalised have all been informed of the incident.

Garda Inspector Michael Harrison said the incident could have been much worse.

He has appealed to any witnesses in the area to come forward.

Collision investigators are at the scene of the crash on the outskirts of the village of Porthall.

Inspector Harrison said “A total of eight children and two drivers have been taken to hospital but thankfully none of the injuries are serious.

“This accident could have been much worse and we are now investigating the cause of this accident.

“We would appeal to anybody who may have witnessed the accident to get in contact with Gardai,” he said.