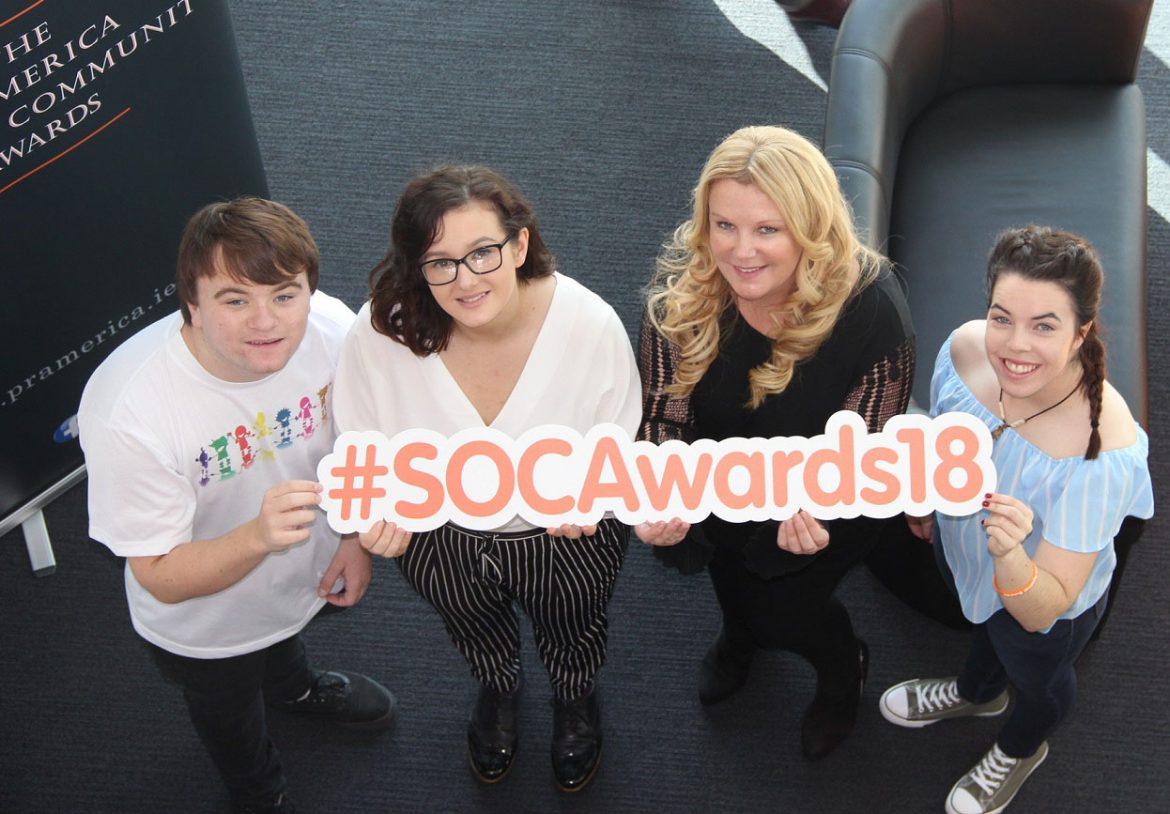 Do you know a young community volunteer who deserves recognition?

Applications are now open for young volunteers in Donegal to be nominated in the Pramerica Spirit of Community Awards.

Author and DJ Nikki Hayes helped kick off the search for Ireland’s top young volunteers as the Pramerica Spirit of Community Awards opens applications for the 2018 programme.

The only youth initiative of its kind, the 2018 programme launched with a panel-style event at Pramerica’s new office in Letterkenny.

The focus of the event was the role volunteerism plays in some of today’s biggest societal challenges, including homelessness and mental health. Panellists included past and present honourees as well as representatives from each of the key charity areas. 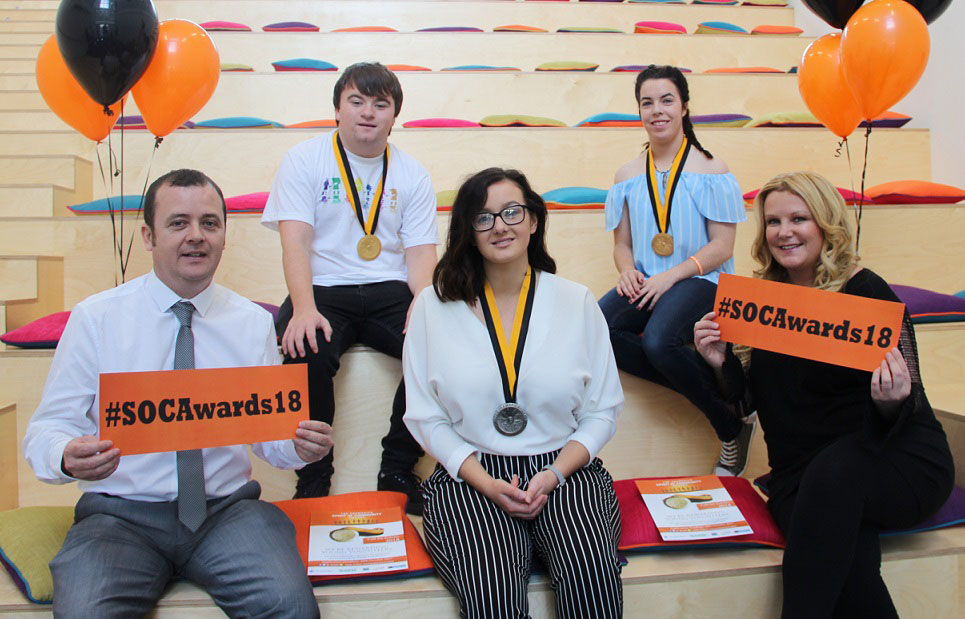 “As someone who has experienced mental health issues throughout my life, I am well aware of the devastating effect it can have on the people around you,” said Hayes during the event.

“What is special about this awards programme is that it recognises the young volunteers helping their peers in their own community to overcome their problems and face the future together.” 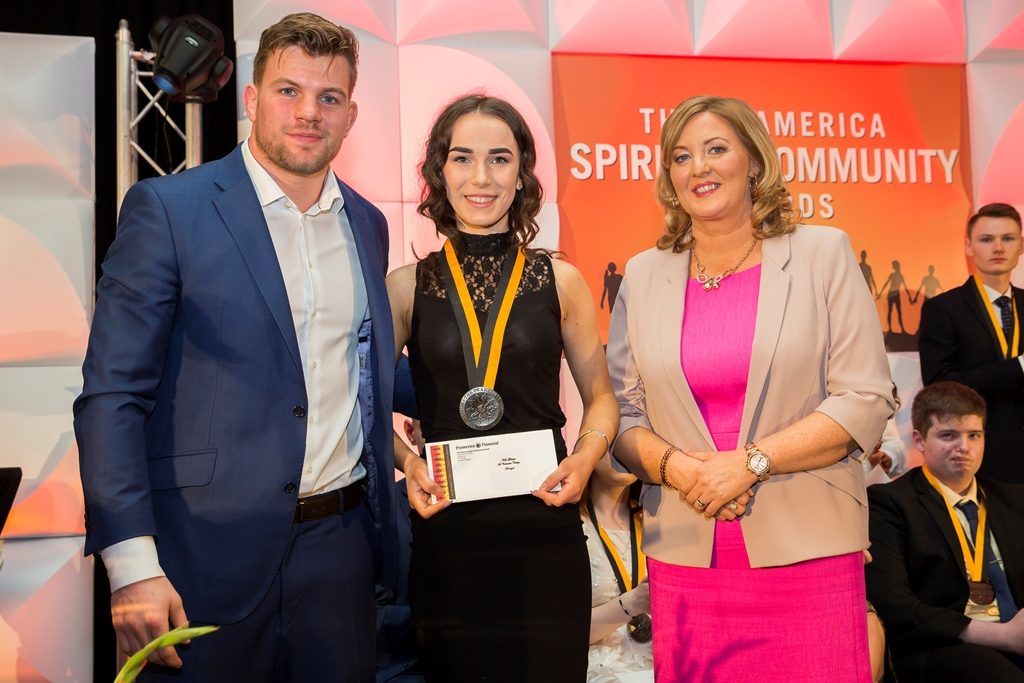 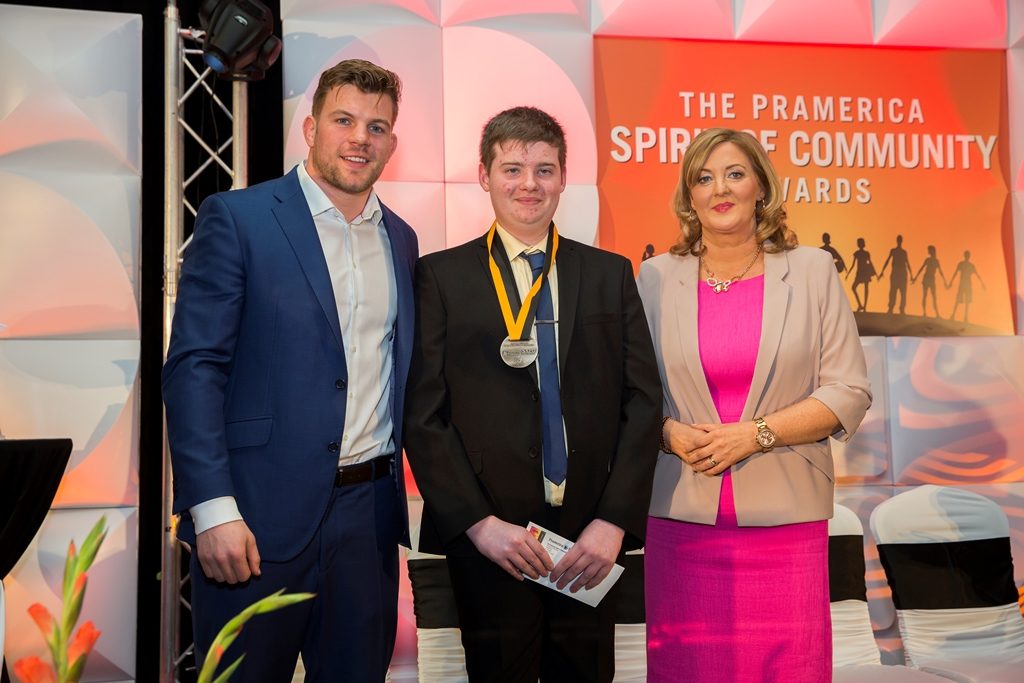 The Pramerica Spirit of Community Awards is run in partnership with Pramerica, the National Association of Principals & Deputy Principals (NAPD) and the General Teaching Council for Northern Ireland (GTCNI). Applications are open for online submissions until 20th October 2017.

Principals then have until 10th November to nominate up to two students from their school for national-level recognition, from which 20 finalists will be selected.

Two overall winners will then be announced at a gala awards ceremony in March 2018; these All-Ireland Youth Volunteers of the Year will be awarded €1,000 each for their chosen charity and a trip to Washington, D.C. for the annual international Prudential Spirit of Community Awards celebration.

The 20 finalists will all be awarded €500 for their charities at the ceremony. This year for the first time, the top two Junior Honourees will receive an additional €500 for their chosen charity.

“At Pramerica, we believe in supporting young people in our society, and over the past 12 years we have honoured over 2,000 volunteers from 300 schools across the island of Ireland,” said Ciaran Harvey, Senior Managing Director & CIO at Pramerica.

“As we open the 2018 awards, we would encourage all school principals to shine a light on their pupils’ volunteering activities, and we are very much looking forward to hearing the inspirational stories from today’s young leaders who are committed to making a difference in their local communities.”

Applications are now open at www.pramerica.ie/spirit.