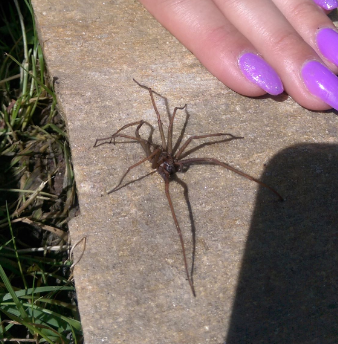 Spiders are officially beginning their yearly ritual of creeping into our homes.

As the breeding season for the arachnids creeps up, they venture inside in order to mate in a comfortable environment. The male spiders venture out in search of female spiders who are still tucked away in their hiding spots.

They are also compelled to come inside around September to escape the harsh, windy weather and to search for food.

The largest spider native to Ireland is the giant house spider who can be quite jarring due to their size and the speed with which they can get around.

This huge eight-legged critter was spotted in Letterkenny by a Donegal Woman reader who said she had never seen one that large, and didn’t know they could even grow that big! 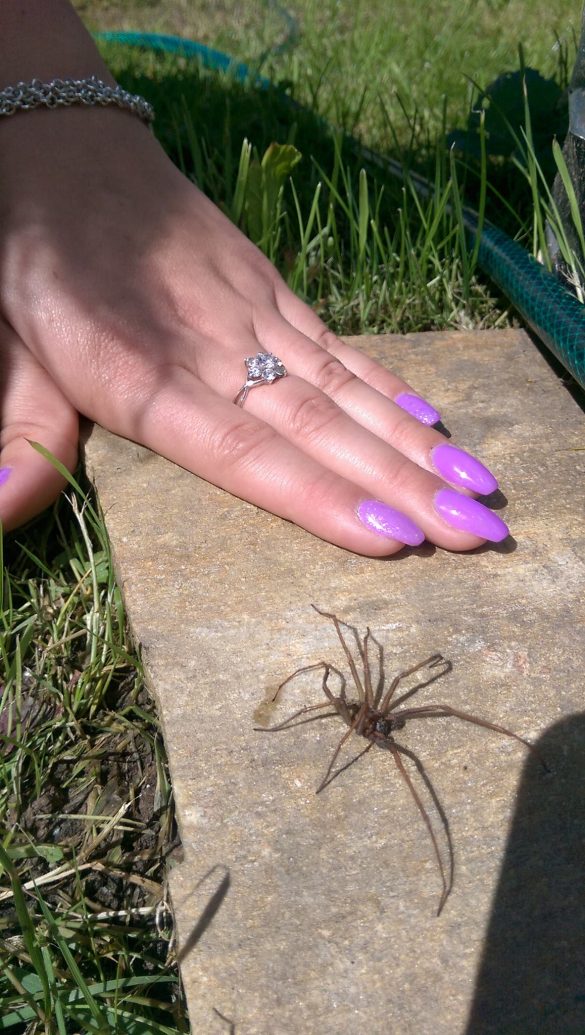 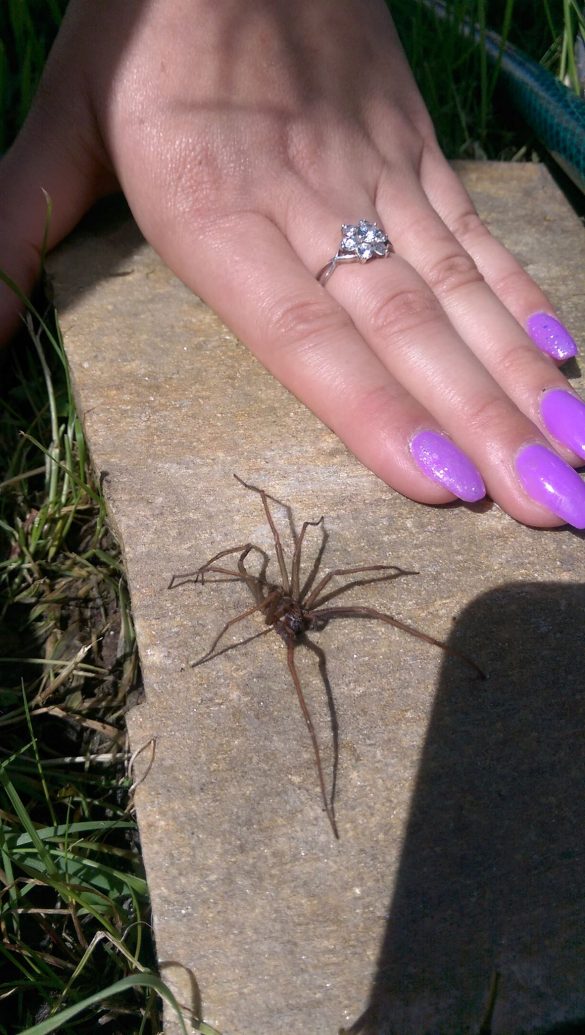 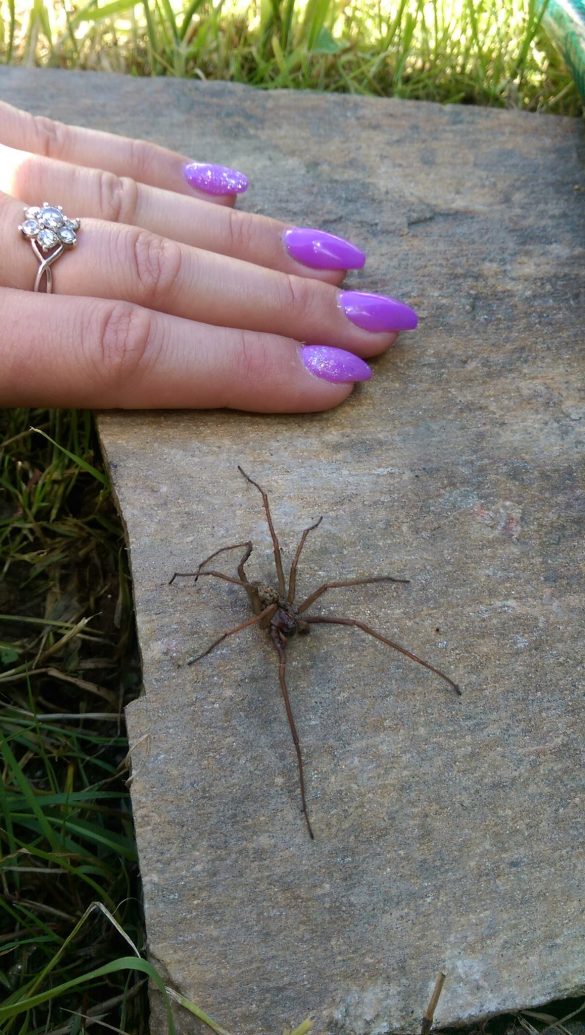 If you’re feeling brave, you can get rid of these critters by getting a glass, placing it over the spider, and gently sliding a piece of paper under the glass (careful not to catch his legs), and evicting him.

Want to prevent these creepy crawlies from getting into your home in the first place? Here’s five things you can do to keep them at bay according to pest control experts Rentokil.

Other tips include sprinkling peppermint oil around the corners of your house, burning a few cinnamon candles, and even snacking on oranges as spiders despite citrusy scents.

Looks like we’re going to be perpetually hoovering, burning candles, and fumigating the house with minty/citrusy smells from here on out…