Donegal Irish Farmers’ Association held a meeting on Thursday to discuss the Flood Damage Relief Measure for farmers affected by recent flooding, which opened to applications this week.

The IFA meeting offered information to farmers on the terms of the flooding scheme and advice on completing the application form.

Donegal IFA Chairman Michael Chance encouraged all affected farmers to ensure they made their applications as soon as possible and in advance of the closing date, Friday, September 29th.

Michael Chance said it is unacceptable that crop losses are not covered under the scheme and IFA has been in direct contact with Minister Michael Creed on this issue. He said the Department of Agriculture must be flexible in the evaluation process, and in the event of a dispute, farmers must have access to an appeals mechanism.

The lack of support surrounding crop losses has affected farmers such as Seamus Lynch, who was left devastated when a combination of the spring tide and the torrential rain destroyed his crops. Despite spending €10,000 erecting pumps in an attempt to drain his property, Seamus has lost 65 acres of potatoes and another 60 acres of barley, worth an estimated €300,000.

Support under this measure will apply to losses of livestock, the loss of conserved fodder (Hay or Silage) and as a contribution towards the clean-up cost of agricultural lands, including repair to fences, damaged by debris washed up by the floods. Only losses not covered by insurance will be eligible for consideration.

At the meeting last night, farmers raised issues in relation to the impact of land damage on farm scheme eligibility.

The meeting was assured that IFA has received commitments from Minister Creed and the Department of Agriculture that farmers will not be penalised. Michael Chance assured farmers that if there are any issues with this, IFA will deal with them.

Minister Creed says; “While it is not possible to address all of the problems the floods caused on farms, the measures I have announced will specifically direct support to those that have borne the brunt of the flooding.

“I would particularly like to pay tribute to the tremendous community spirit of the people in Donegal in supporting those affected by the flooding.”

You can find the application form for the DAFM Flood Damage Relief Measure by clicking here. 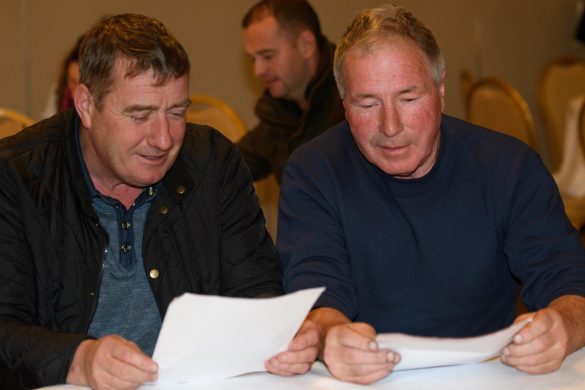 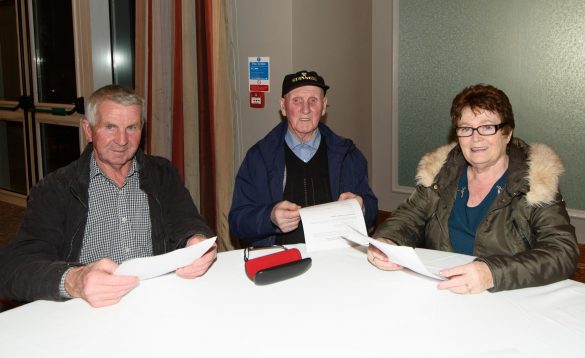 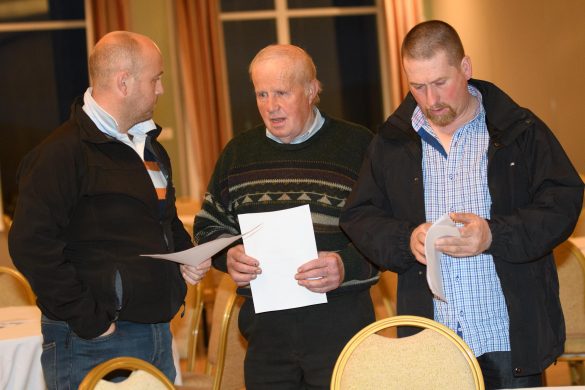 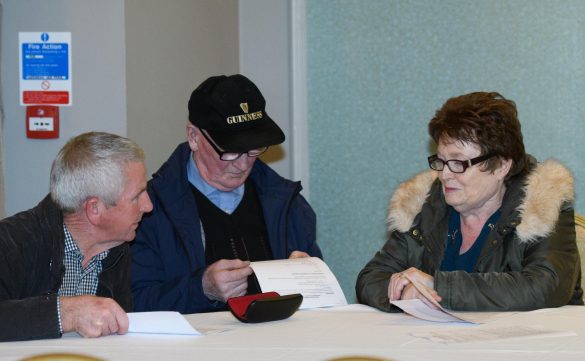 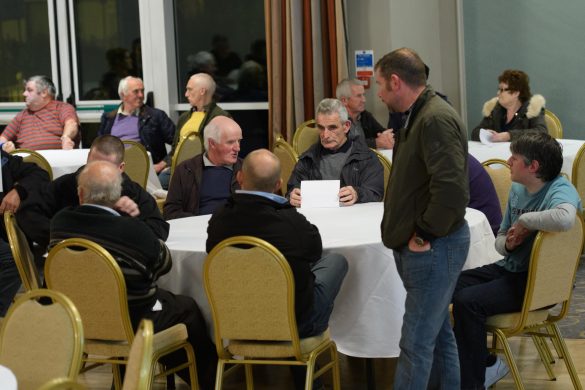 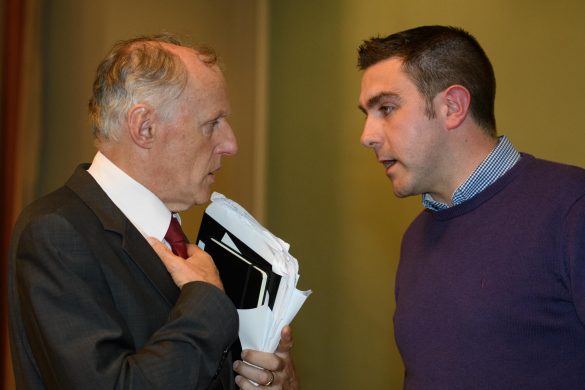 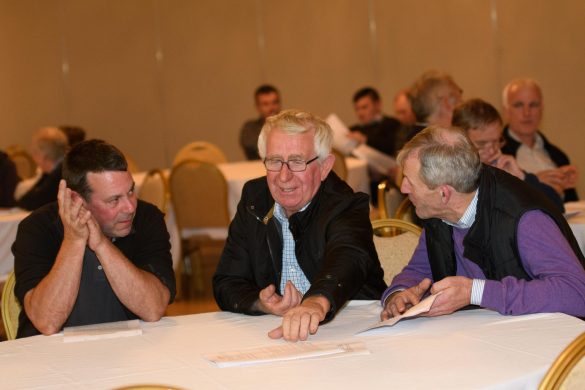 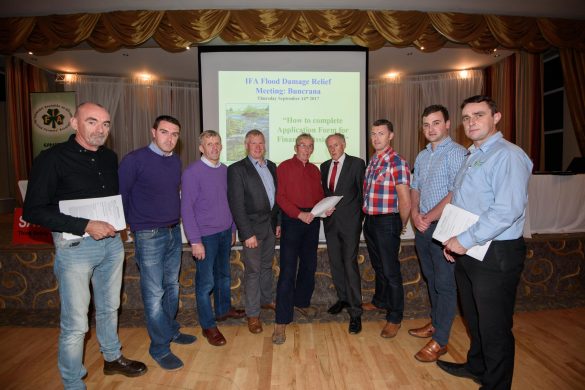 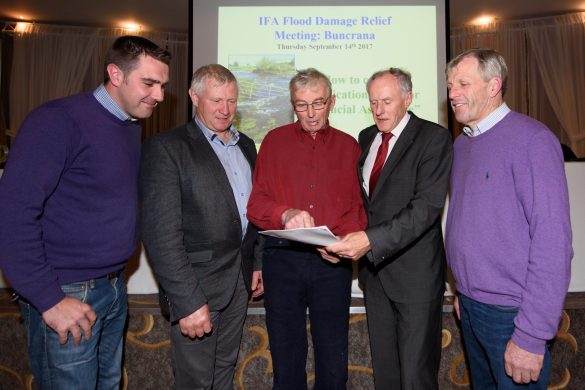 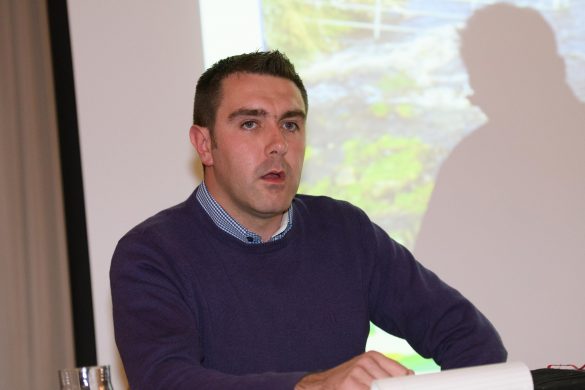 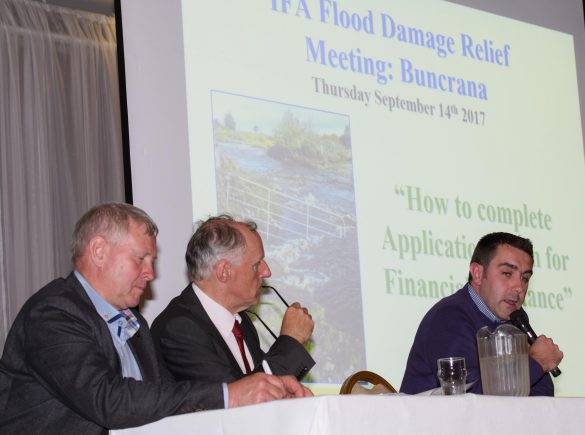 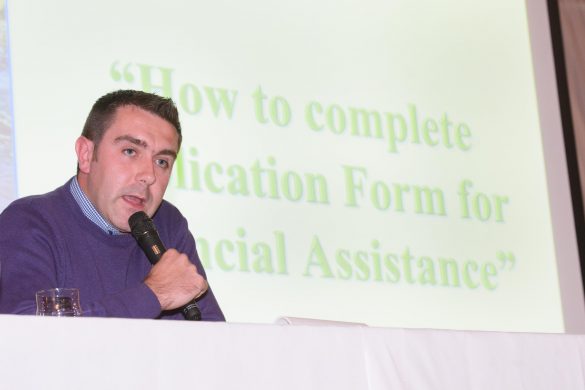 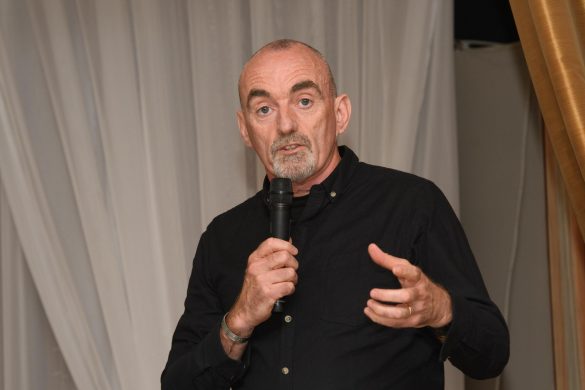 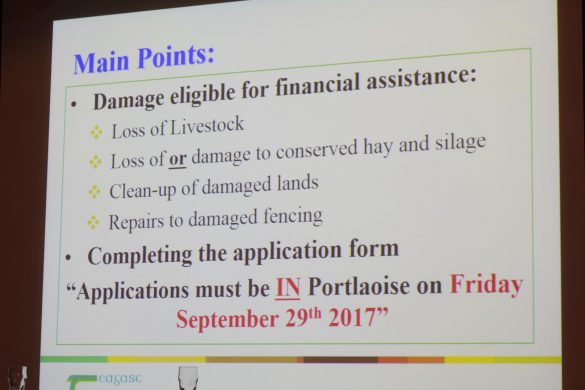 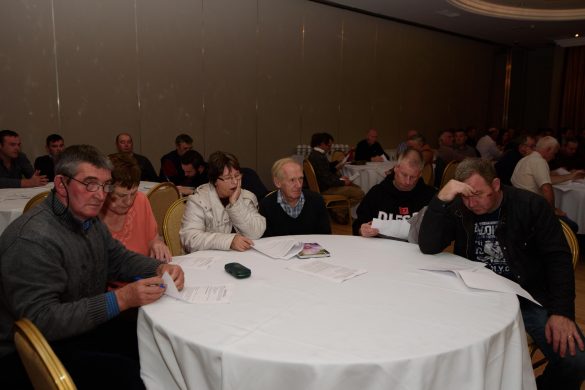 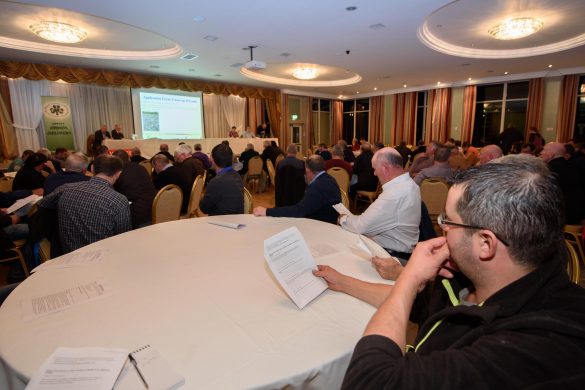 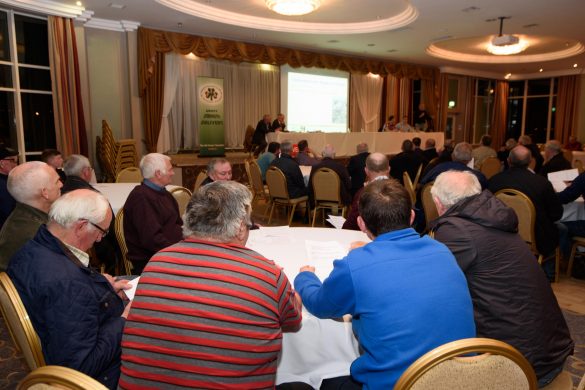 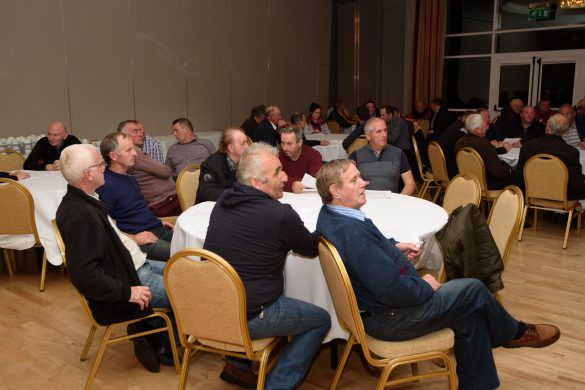