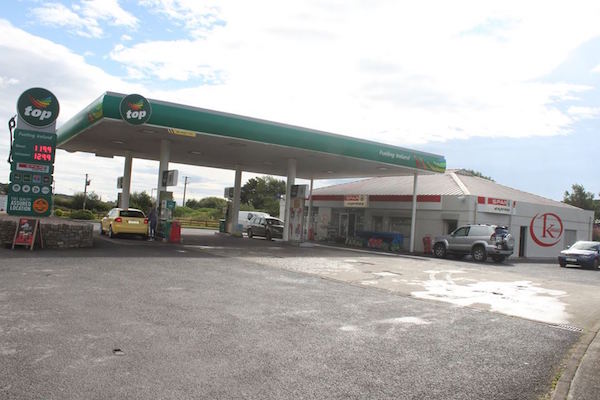 Gardai are investigating a major break-in to Kernan’s Service Stations at Newmills overnight.

The popular garage was broken into a considerable amount of cash is understood to have been taken.

Gardai say the gang used cutting equipment and disabled alarms before getting access to the building.

It comes just a week after a similar break-in to another service station in Laghey.

Gardai have not ruled out that the two crimes may be connected.

“It is something we will have to look at because entry was gained in a similar way. This is the work of a gang who knew what they were doing,” said a Garda source.

The Newmills store was taken over by the popular Kernan’s garage chain last year and has become a popular outlet for many locals and passers-by.

ONly last week the chain of service stations held a series of coffee mornings wiht all proceeds going to the Donegal Hospice.

Owner of the chain Anthony Kernan is a highly respected businessman in the locality.

Gardai are examining CCTV footage in a bid to identify the thieves.

Garda forensic officers have been at the scene and have appealed for any information on the crime.