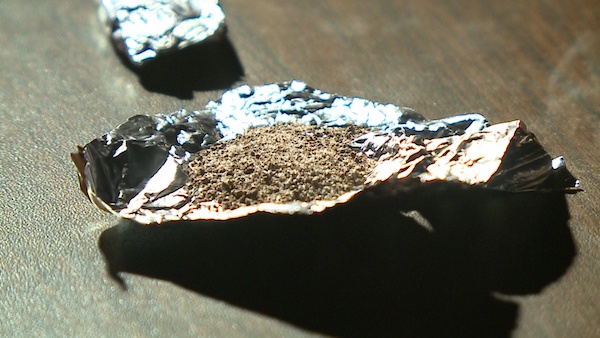 A Co Donegal man has been arrested in Monaghan following a major drugs seizure.

Detectives pounced on the man, believed to be from Letterkenny, last night and seized a major supply of heroin.

It is understood the drugs were being transported from Dublin for distribution in the North-west.

And in follow-up searches, Gardai in Letterkenny raided an address in the Lower Main Street area of Letterkenny.

It is not known yet if any drugs was seized in this raid.

Gardai are remaining tight-lipped about the operation which is directly targeted in cutting off the sale and supply of hard drugs to Donegal.