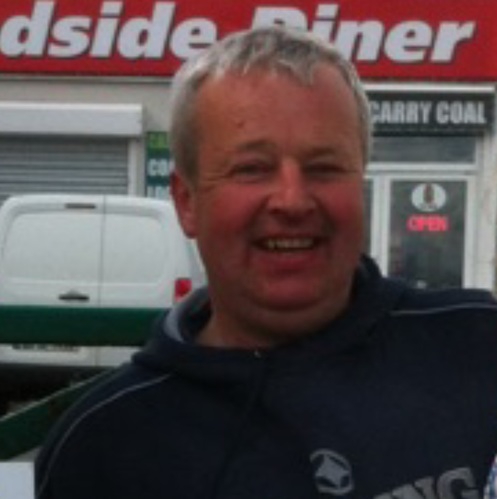 The family of missing Churchill man Jerry O’Donnell say they are still searching for him.

Earlier reports had suggested that Jerry had been found safe and well in Scotland have now been discounted.

Jerry’s wife Ann O’Donnell, said her husband was last seen on Allison Street in Glasgow on Wednesday last at 5.45pm.

However, he has still not been located.

Ms. O’Donnell said her husband’s van had been located at a car park in Dungloe.

Mrs. O’Donnell said she wants her husband to call home so she can know he is safe.

Jerry is described as being 5’ 7” tall, of broad build, with short grey hair and blue eyes.

Anyone who has any information as to the whereabouts of Jerry are being urged to call gardaí at Milford Garda Station at 074 91 53060 any garda station or call the Garda Confidential Telephone number at 1800 666 111.

We apologise to the O’Donnell family for any hurt caused by earlier reports which were published in good faith.