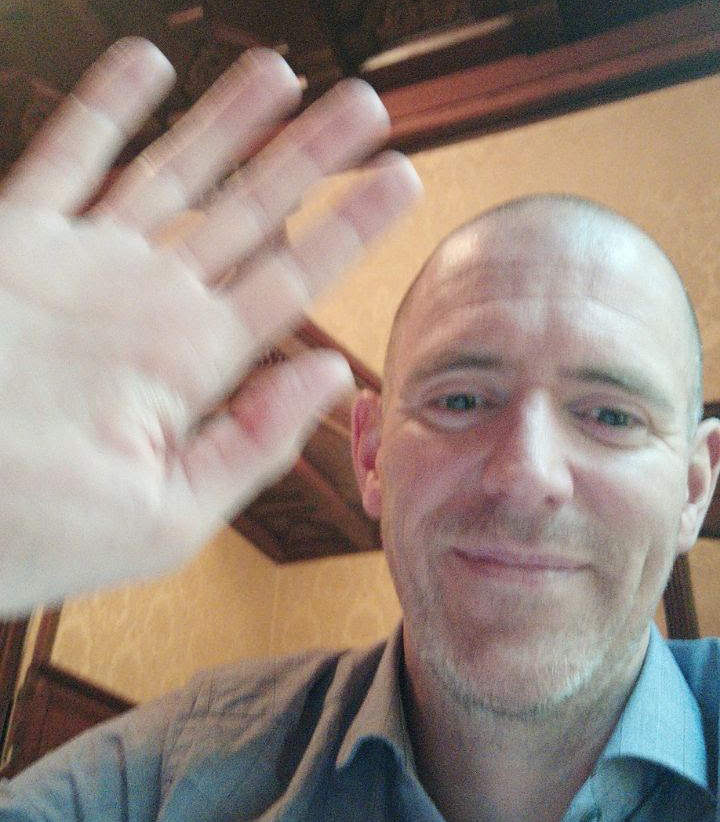 Declan had been on a holiday in Malta when he was struck by a Volkswagen Golf driven by a 67-year-old woman at a pedestrian crossing in The Strand, Sliema, on the east of the island. The accident occurred at 9:30 am (8:30 am Irish time) last Saturday.

The Malta Police Force and an ambulance attended the scene. In a statement, Malta’s Police Force says that he has suffered “grievous injuries” and a Magisterial Inquiry has been appointed on the case whilst the Police investigation continues.

The 35-year-old is now in a coma, and is due to undergo an MRI scan this afternoon.

Doctors at the Mater Dei Hospital in Malta have been slowly reducing the amount of sedation prescribed to him in the days following the accident, with none being given to him for the first time this morning with the hope that it will help him emerge from the coma.

Declan has been responding to stimulus, however surgeons have not been able to conduct surgery on his leg fractures as the risk is too great until he wakes from the coma.

Assistant lecturer at LYIT and close friend of Declan’s, Joe Coll, set up a fundraiser along with other close friends of Declan’s to take the pressure off of Declan’s family and partner during this difficult time.

Declan with his partner Claire Fastner

“Naturally this is a very stressful time for his partner and his parents.

“Thankfully Declan has travel insurance, but we are trying to raise funds to alleviate some of the financial pressure for his partner and parents who will likely be there by his side for weeks or more likely months.”

Although he has been responding to certain stimuli, doctors are concerned that his brain injuries may be severe.

“Declan is very fit, a vegetarian, and he really looks after himself. We will know more following the MRI scan.”

Originally from Monaghan, Declan studied in LYIT for four years, graduating from the Computing Department in 2005. During their time at college, Joe and Declan became close friends and lived together, and they remained close following their graduation.

“Declan is one of the funniest and friendliest people I know. Declan is a life and soul of the party type guy. Really funny and really friendly. If you have met him we are sure you would agree.

“We would greatly appreciate any small contribution you could make.”

If you would like to help, you can visit the Declan Treanor Fund by following this link:
https://www.leetchi.com/c/money-pot-declan-treanor