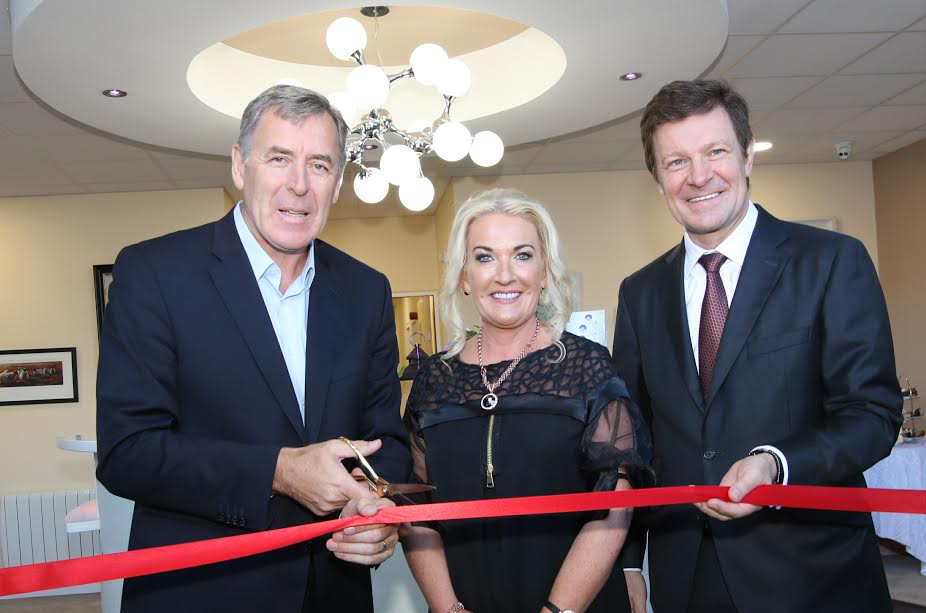 Packie Bonner hopes the Republic of Ireland can book a spot in Russia next summer to give Seamus Coleman a chance to grace the World Cup stage.

While Coleman will sit out the closing two games of Ireland’s qualifying group, Ronald Koeman, the Everton manager, has suggested that the Killybegs man could be back playing before the end of the year.

A recent draw against Georgia and loss to Serbia have given Martin O’Neill’s men a mountain to climb.

But Irish legend Bonner believes the damage was done in more ways than one in the scoreless draw against Wales in Dublin in March.

“I thought the Welsh game at home was the one,” Bonner said.

“They didn’t go at it. They weren’t proactive that night.

“We didn’t go at it really until Seamus went off injured.”

It was in the game against Wales at the Aviva Stadium where Coleman sustained a double leg break that has kept him out of action since.

Bonner said: “Seamus is fantastic and we need to get him back to where he was before his injury.

“What a great player, he is.

“He’ll be fine. He’ll be back to do it again for Ireland.

“His leadership qualities were missed badly in the games recently.”

Bonner was in Letterkenny yesterday to officially open the PelviPower and Salt Caves at the Pontemed Clinic, located at Scally Place.

With two games to go – home to Moldova and away to Wales – Ireland are third in the group and have it all to do.

Bonner said: “The Georgia game away, if we’d won that, we’d have had a massive chance, but we drew one and lost one and the confidence just went from the squad.

“But they still have a chance. Martin and Roy have work to do to get them motivated to get the results.”