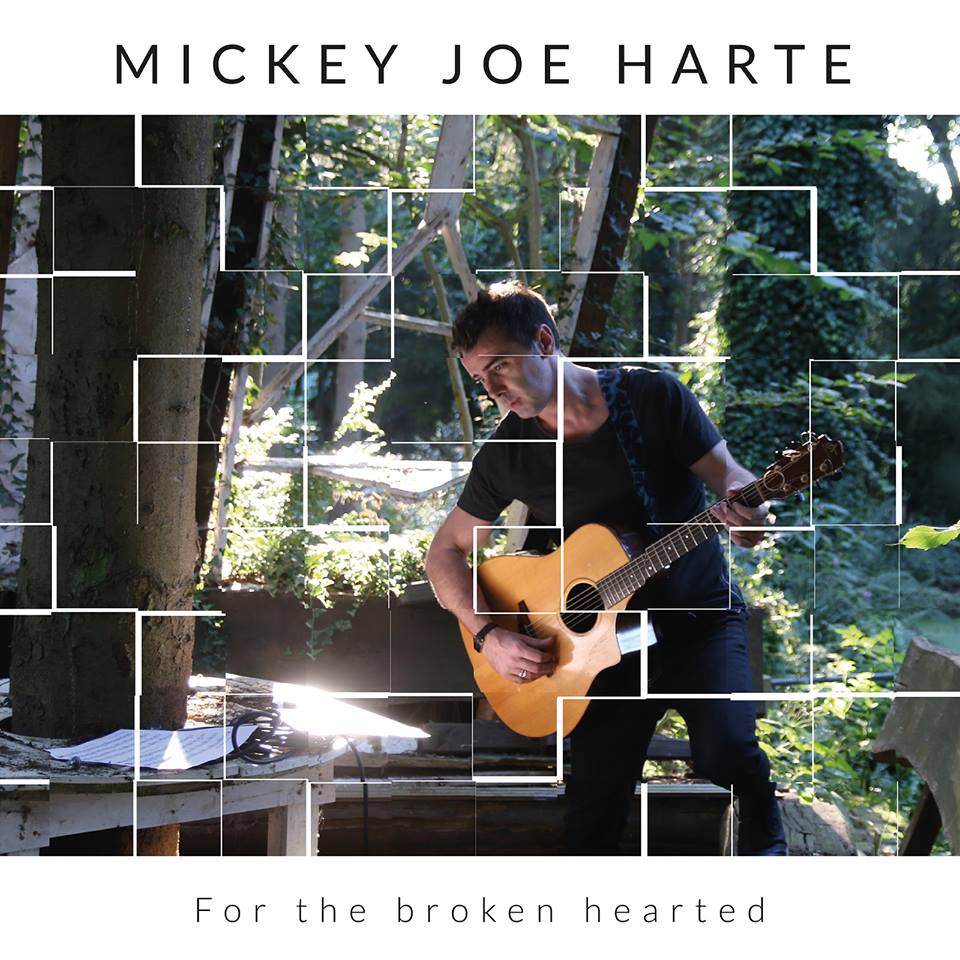 Eurovision star Mickey Joe Harte has released the music video for his new single this evening.

The Lifford native represented Ireland with his hit song We’ve Got the World Tonight in 2003’s Eurovision. The song went on to sell in excess of six times platinum status! In the years that followed he would justifiably become a key figure on the Irish music scene.

Mickey Joe is currently recording new material in Germany with producer Dieter Kirchenbauer. For The Broken Hearted is the first single to be released from these sessions.

The single sees Mickey Joe leaning a little further toward the Americana Roots genre. A further single is planned for spring 2018, followed by a new EP.

In addition to recording with Dieter, the Donegal native has been spending time otherwise in Germany also, including a period as a featured vocalist on the RTL Television hit dance series ‘Lets Dance’ in 2016, and also live shows.

He will return to Germany this autumn for a number of live shows, which started with Musik Meile Festival on September 1 st and 2 nd last.

Having gigged solo and with a backing band here at home, Mickey Joe has played host and performer on the Writers Series, an in the round concept with two very special guest artists featured at each event. Up to this point many of his industry friends, including John Spillane, Nick Kelly, Duke Special and Eleanor McEvoy have featured.

Having signed to Sony Music UK following the We’ve Got The World success, Mickey Joe released the No 1 album, ‘Sometimes Right, Sometimes Wrong’ album with the label. Since then, alongside his manager, Mickey Joe set up his own label Swerve Music.

His discography is as impressive as one would expect from someone on the scene for more than 15 years. During this time, he has enjoyed No. 1 chart hits, numerous Top 20 successes, and thousands of live shows.

His writing collaborations include working with Paul Brady, Kieran Goss and Jack Tempchin (The Eagles).

Mickey Joe loves to perform live, and we are looking forward to some Irish shows by him from spring of 2018.