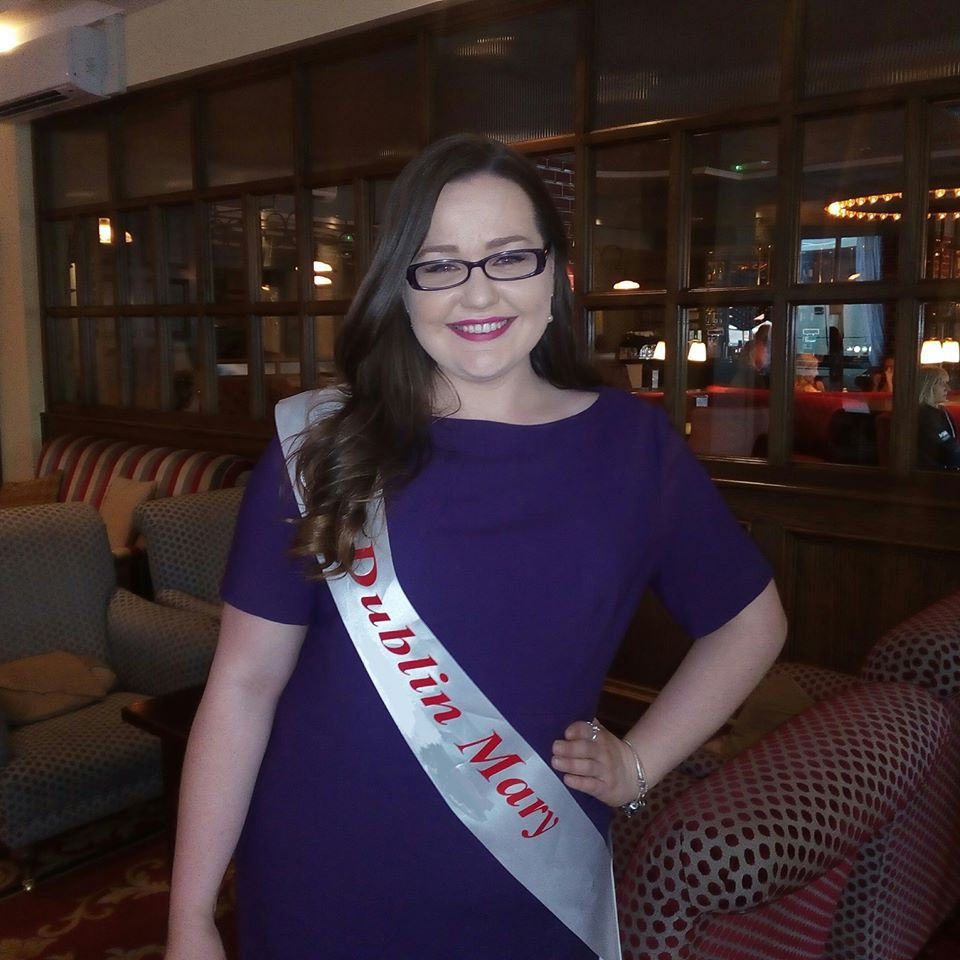 ISL Awareness Week: “I don’t think we’re near full inclusion at all”

Irish Sign Language Awareness week, marked this week, has been established to highlight the barriers which come up for those who use ISL as their first language.

The Irish Deaf Society has been leading negotiations with the Government over the passage of an Oireachtas bill that would officially recognise ISL. If passed, the bill would give Deaf ISL users the legal right to access information in their preferred, accessible language.

ISL is Ireland’s native sign language and is used every day by up to 40,000 people – not just by members of the deaf community, but their families, friends and colleagues.

The theme of this year’s awareness week is ‘Full Inclusion’ but Dungloe woman Caroline McGrotty says there is still a lot of work to be done to pave the way towards meeting this goal.

“I don’t think we are near full inclusion at all, if that was the case, deaf people would be able to access all public services, employment and cultural events in Irish Sign Language through an interpreter but that’s not the case as it stands,” she told Donegal Woman.

“Currently the term ‘sign language’ is only mentioned in the Education Act and even at that, parents have to put up a fight in order to get their deaf child educated in ISL in a mainstream school.

“In other areas such as healthcare, the legal system, employment and accessing basic services such as social welfare or the tax office, deaf people are not asked if they want a sign language interpreter even though there is legalisation around this.

“For me, full inclusion is being able to walk up to any public service office and when I mention I use ISL, it will be provided either by way of face to face interpreting or through remote interpreting.

“Being able to access mainstream cultural events such as festivals, openings or performances with an interpreter is full inclusion. Mainstream society being aware of the importance of ISL interpreters and recognising that it is a language and it’s not just a communication tool.

“As ISL isn’t recognised as an official language nor a language, it can often be mistaken as something that is used as a communication tool. Yes, it is a form of communication but it is a language and it is completely different to English. For example in order for a word in sign to make sense, there are five components; the handshape, placement, orientation, movement and the NMF (facial expression).”

ISL is not based on English or any other spoken language, but it possesses all the agreed linguistic features that define a language, including its own structure, grammar and syntax.

“The grammar and syntax is different to the English language. Metaphors in English cannot always be replicated in ISL nor can metaphors in ISL be translated in English. There are no tenses in sign language, it uses the spatial location around the body to determine places and reference points.

“People often think that sign language is an exact translation of the spoken/written word and therefore assume that writing down on paper is enough. This can be very dangerous when in a life or death situation, for example when a deaf person goes for a surgical procedure and there is no interpreter there to explain what the risks or the side effects of the procedure is. Similarly, if a deaf person is arrested and the Gardaí are only communicating via pen and paper, there could be a lack of understanding or communication which could lead to the deaf person being imprisoned.”

Eddie Redmond, the CEO of the Irish deaf Society says that particularly in rural areas, life can be lonely for deaf people, and that the discrimination they face not only hurts them, but their entire family. This is something that Caroline has personally experienced.

“I grew up in a rural town in Donegal with deaf parents. I know first-hand the isolation that my parents faced, even the isolation I faced myself. I was the only deaf child in my town, I was always going to be different even if I was born hearing, I had deaf parents.

“However, when I was identified as being deaf, this made me even more different to everyone else.

“I had close friends in the town but I felt lonely. I wanted to meet other deaf children who were like me but there were none.

“My parents were actively involved in the deaf community in Donegal and established the Donegal Deaf Club in 1990.

“I remember my father had a white van and he and my mother would leave my house at 5pm on Saturday driving all the way from Glenties to Buncrana to pick up deaf people where they would go for tea and sandwiches in the St. Vincent’s De Paul House in Letterkenny once a month. At the end of the night, my father would drop them all back home before returning home usually around 4am.

“In fact, I almost lost both my parents when I was only 4 years old because of this as one night the van slipped on black ice in rural Buncrana and crashed into a river. Luckily everyone survived and no one was seriously hurt however this showed the lengths that deaf people were willing to go to just to meet and talk to other deaf people.

“Deaf people who live in rural towns and who are the only one in the town are limited in the conversations they have with hearing people from the town. Usually they do not know sign language so often deaf people stay at home relying on the television to provide them with entertainment.

“Deaf people may communicate with hearing people using gestures but this is obviously can only go so far so it’s incredibly important for deaf people who use ISL to meet up with other people who can use ISL fluently to reduce those feelings of isolation and mental health difficulties that can occur with this loneliness.

Caroline now lives in Dublin, and says that there are very few interpreters in Ireland – with even fewer in the North West.

“Donegal is very lucky to have DeafHear offices based in Letterkenny who service all of Donegal. DeafHear provide information to not only deaf people who use ISL but also information to parents of Deaf or Hard of Hearing children, elderly people who may have age-related hearing loss or even those who suffer from tinnitus.

“From my understanding, they are under-resourced and I do wish that the HSE would increase the funding for DeafHear in Letterkenny so that they could provide more outreach services given the size of Donegal as being the second largest county in Ireland.

“There are very few ISL interpreters in Ireland as it stands and unfortunately there is even fewer in Donegal. We need more trained and qualified interpreters who are working and living in Donegal and more ISL teachers who can teach hearing people ISL. Unfortunately this is not just an issue in Donegal but in other remote parts of Ireland.

“In Dublin, there is a wealth of Deaf organisations most of whom are based in the Deaf Village Ireland in Cabra. It’s a community centre that houses offices for these deaf organisations and often every week there is various activities happening such as bingo, folk dancing, bowls, coffee morning etc.. There is also DALS (Deaf Adult Literacy Service) classes where deaf people can attend a specific course to improve their IT skills, literacy and many other areas.

Caroline represented Dublin in this year’s Mary from Dungloe International Festival, and aimed to bring ISL into the spotlight. Caroline booked ISL interpreters who were present at all the public main stage events, as well as during the Crowning Cabaret.

There were a lot of rewarding parts of being in the festival, she said, with the festival becoming accessible to the deaf community for the first time in its fifty year history being the highlight.

“My father was able to follow and understanding absolutely everything that was going on throughout the festival for the first time in 50 years, and my deaf friends who were up the front for Nathan Carter could sing along with the ISL interpreters who translated all of his songs during the gig, that was pretty cool!

“But I really loved the children who came up to me after I performed my party piece, which was Adele – Set Fire To The Rain in ISL, and saying to me – “Your sign language was really coooooool!” and then they asked me to teach me their names in ISL.

“That was just amazing. I wanted people, especially children to see that it is a cool language, it’s something we can all do!

“I think first and foremost what Ireland can do better is to educate themselves on what exactly is sign language and understand the barriers that deaf people face.

“Understanding and having empathy, not sympathy, is incredibly important.

“A bit of patience and willingness to try and communicate with a deaf person, be it through ISL or even just simply making them feel welcome in the community by learning one sign, “Thank you” goes a long way.”

The public wishing to donate to the Deaf community can donate €4 by texting DEAF to 50300. For more, visit https://www.irishdeafsociety.ie/.

ISL Awareness Week: “I don’t think we’re near full inclusion at all” was last modified: September 24th, 2017 by Elaine McCallig