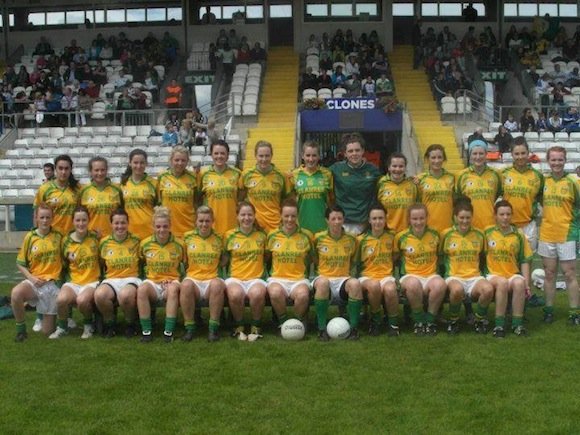 Micheál Naughton has stepped down as the Donegal senior ladies manager after two years at the helm.

Naughton informed the Donegal Ladies Board of his decision and officials are now in search of a successor.

Donegal won the Ulster Senior Championship this year, beating Monaghan in the final, but they lost out to Mayo in an All-Ireland quarter-final last month.
Donegal also reached the Division 1 League final, but were narrowly beaten by Cork.

This was Donegal’s first year back in the top flight after Naughton guided them to the Division 2 title.

Previously, Naughton led Donegal to an All-Ireland Intermediate title in 2010.