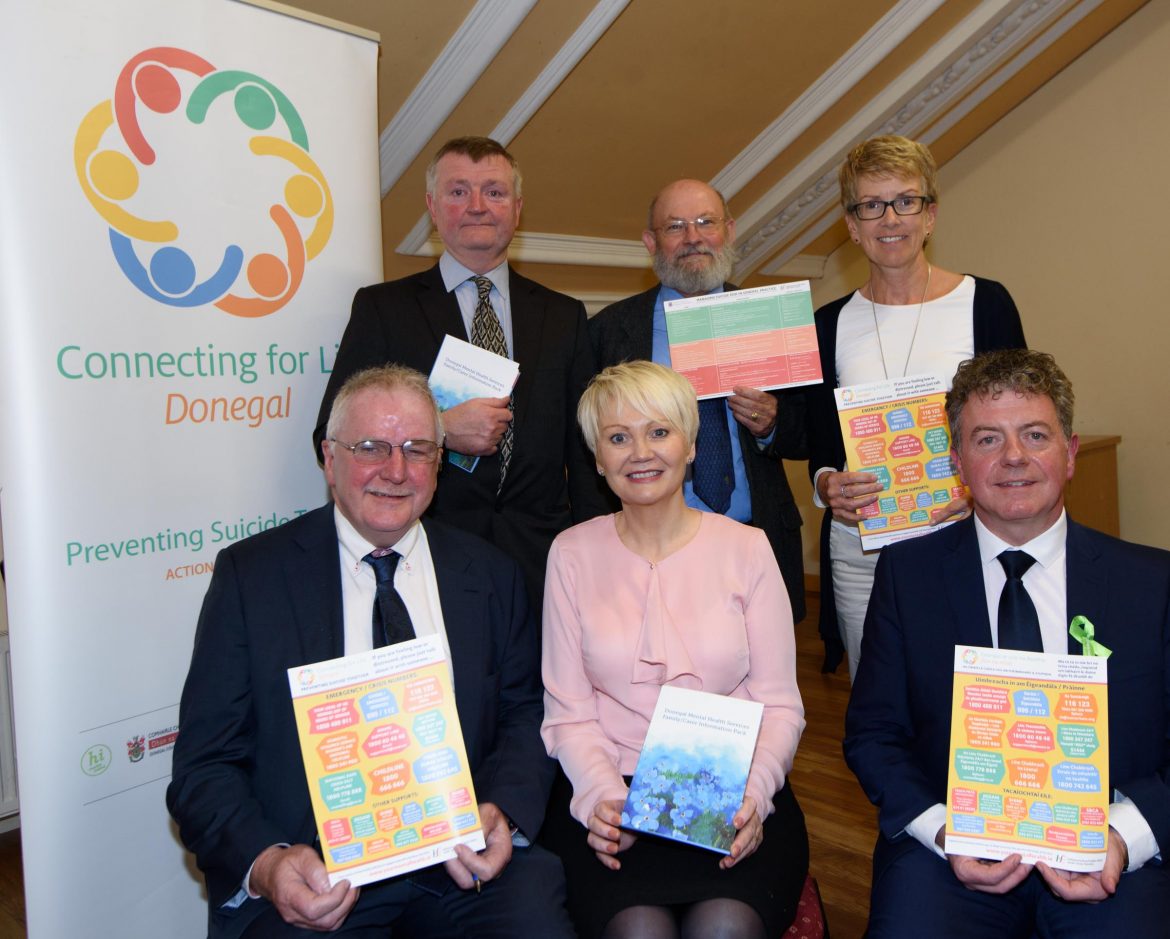 Ireland’s suicide rate has stabilised since the recession and provisional data suggests a decreasing trend, according to the latest report by the HSE.

The report by the National Office for Suicide Prevention (NOSP) shows a high male to-female ratio in deaths by suicide over the years.

As with the suicide rate, there was an increase in the self-harm rate in Ireland between 2007 and 2012, with a 19% increase overall during this period.

In 2016, the National Self-Harm Registry Ireland, which is funded by the HSE NOSP, recorded 11,485 presentations to hospital due to self-harm nationally, involving 8,909 individuals. This is in-line with 2015 figures.

The role of the NOSP has changed considerably with the launch of Connecting for Life, Ireland’s National Strategy to Prevent Suicide, in 2015. 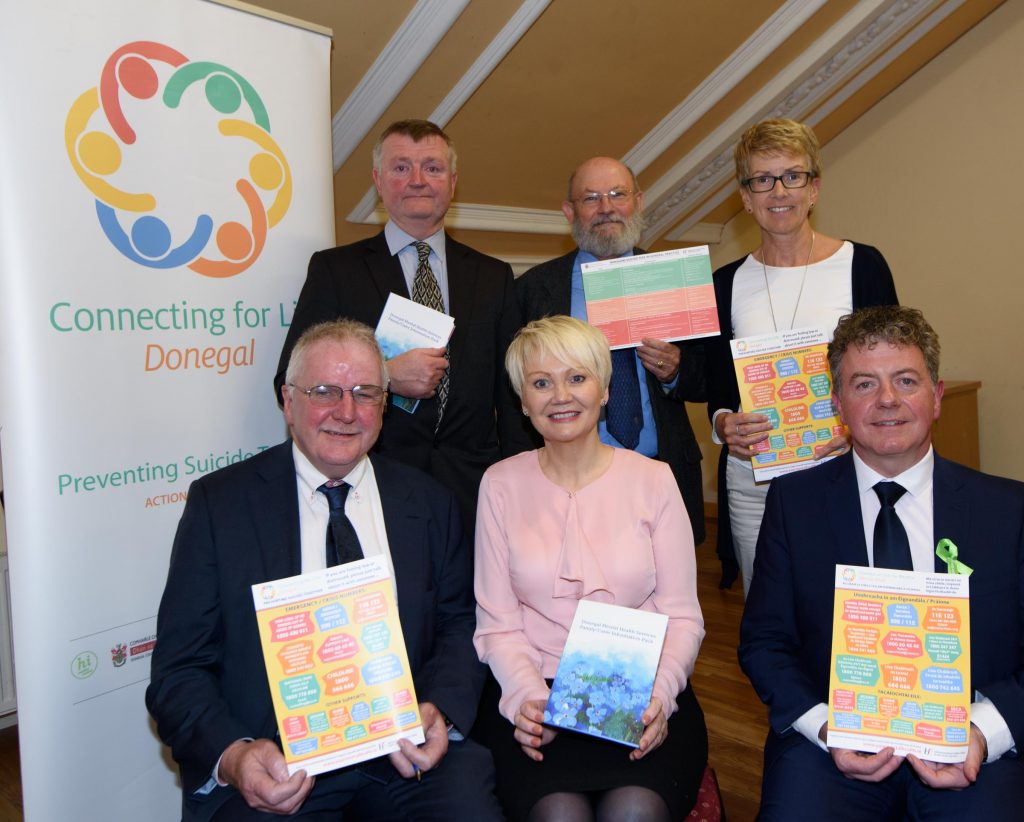 “Data from 2012 onwards indicates a levelling-off of this rise. Provisional data for 2015 and 2016 suggests a decreasing trend in Ireland’s suicide rate. 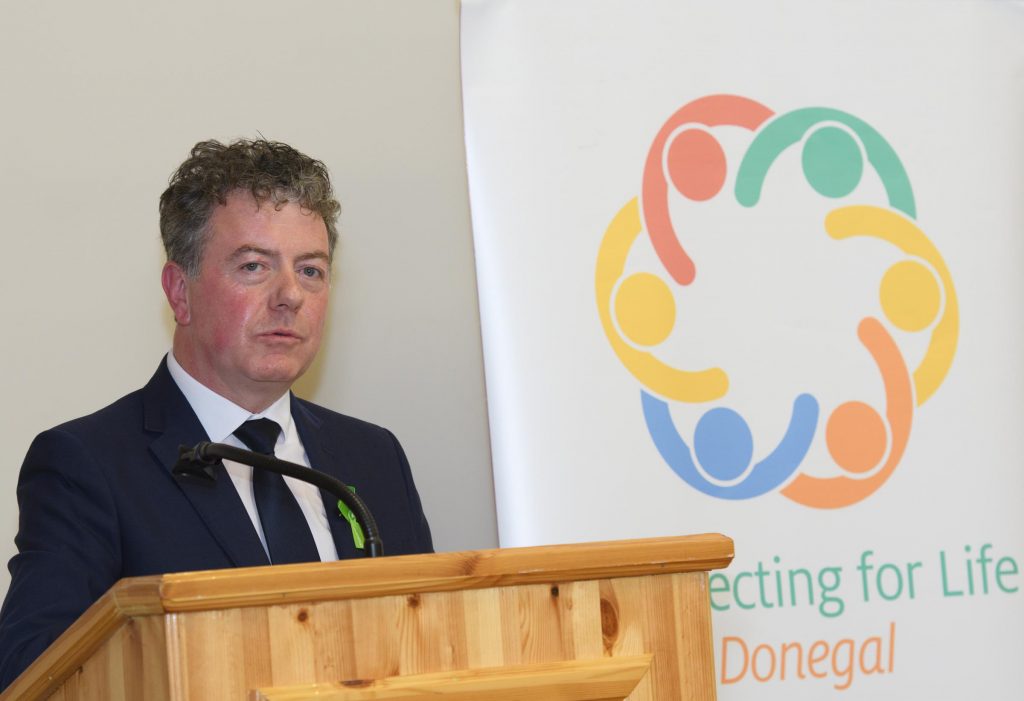 Newly appointed Assistant National Director for NOSP, John Meehan, says: “This downward trend is a step in the right direction but we must not forget that every death by suicide is a tragedy and has a devastating impact on families and the surrounding community.

“Our work in 2016 focused on trying to better understand suicide data and suicidal behaviour. We worked with the Health Research Board to assess the feasibility of collecting suicide information directly from Coroners’ files. This would give us more comprehensive data on suicide.

“I’m pleased to say that the feasibility study showed that it is technically, operationally and financially feasible to collect this data and I hope that we will be able to continue this important piece of work into the future.”