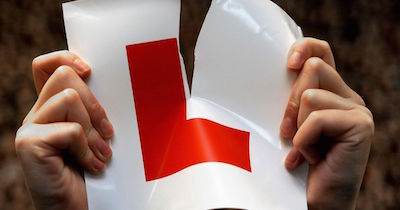 A Donegal county councillor has again slammed the delay for driving tests in the county.

Councillor Nicholas Crossan said he has consistently raised the issues of delays.

He says there are now just two testers in the entire county compared to six in 2006.

And he cited the example of Buncrana where there is a 22-week delay for driving tests.

He said “For example, if you applied on Jan 1st it would be mid-May before you sit your test, and if you failed (up to 45%do) it could be late October before you can a resit.

“In 2006 we had 6 testers in Donegal but we now have 2, with enough applications for 4. So far this year only 7 new testers nationwide, the North West received none.

“I’ve campaigned that we in rural areas need our young people to get their driving licences to help them get to college, work, etc,” he said.

Cllr Crossan said he has raised the matter with his colleague Independent Senator Victor Boyhan.

The Inishowen county councillor added “Senator Boyhan has assured me that he has, and will continue to bring this important issue to the Minister’s attention at every opportunity.

At our recent meeting of Independent Cllrs I have informed our group of the the delays in Donegal and the rest of rural Ireland, and it is something that should be brought up at each county level.”