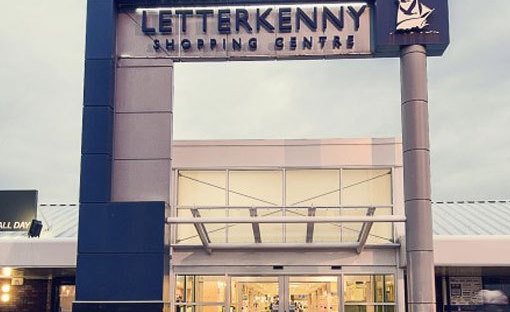 Gardai say they are keeping an open mind if the same gang is behind a spate of robberies are the same gang which raided a jewellery shop in Letterkenny last night.

The gang broke into the Letterkenny Shopping Centre and targeted McCullagh’s Jewellery Shop between 12.30am and 2.30am.

The gang gained entry through the roof of the building but an alarm was triggered and Gardai were on the scene in minutes.

The gang fled and dropped a number of pieces of jewellery but did get away with other items.

This is the fifth major break-in to businesses in Donegal in the past month.

Four out of the five robberies have occurred in the early hours of Monday morning.

In three of the previous four robberies, the gang have broken in through the roof of the premises and then stolen the CCTV systems to cover their tracks.

However, Gardai say they are still trying to determine if the same gang is behind the latest raid.

Sgt Paul Wallace said “It is early days but they did get in through the roof but were disturbed by Gardai and fled.