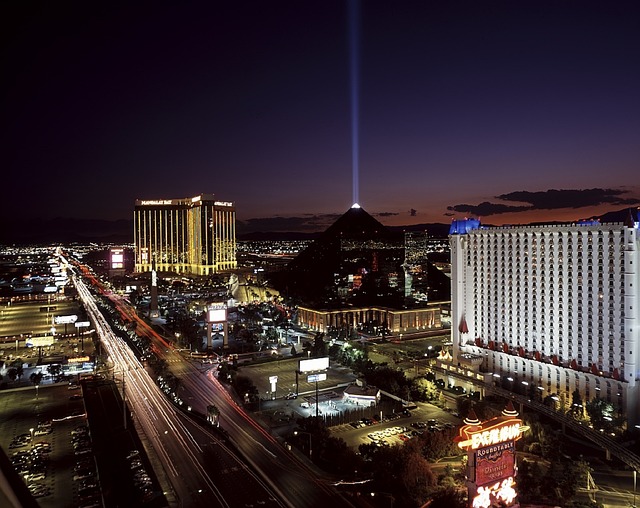 At least two people have been killed and more than 20 casualties reported in a mass shooting incident in Las Vegas, Nevada on Sunday night.

Police in the city have said that “one suspect is down” after a shooting took place at a music festival near the Mandalay Bay hotel and casino at the southern end of the Las Vegas Strip.

Up to 40,000 people had gathered for the Route 91 Harvest Country Music Festival. It is reported that up to 24 people have been injured, 12 of those are in critical condition, according to the Las Vegas University Medical Center.

Police confirmed they do not believe there were any more shooters.

Flights in and out of the McCarran International Airport in Las Vegas have been temporarily halted due to the incident.

The Irish Consulate in San Francisco says it is aware of the situation and advised Irish citizens to follow instructions from the Las Vegas Metropolitan Police Department.

Police are telling the public to stay away from the area. Tourists are told to remain in their hotel rooms and not go out onto the Strip.

A statement from Las Vegas City Hall asked people to avoid the south area of the strip, adding that it was a “Very sad night for Las Vegas”.

Have you been affected by the incident? If you wish to share your experience email info@donegaldaily.com