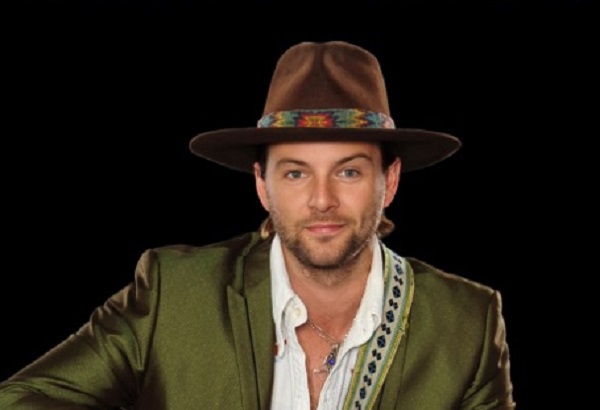 Singer and musician Keith Harkin has promised to donate proceeds from an upcoming show to support the victims of the Las Vegas mass shooting.

The Inishowen man, who has a loyal US fanbase, last night expressed his devastation after the massacre at a country music festival on October 1st.

Harkin has decided to broadcast a live ‘Las Vegas Needs Us’ show from his upcoming concert in California tomorrow (Wednesday) and donate all proceeds to the National Compassion Fund for Las Vegas.

Keith Harkin will be bringing his acoustic, folk, pop, rock sound to the stage, with support from Taylor Rae, and the whole world can tune in on October 04 at 8pm PDT (4am Irish time)

Fans in Donegal can pay to tune into the broadcast on stageit.com and enjoy a concert that will benefit the many victims and their families who need emergency support in Las Vegas. Tickets can be purchased here: www.stageit.com/las_vegas_needs_us…

Harkin has also pledged to donate the profits of the stage show from the Californian winery to the relief fund.

“I will be doing a StageIt this Wednesday night and giving 100% of the proceeds to the people effected by the atrocities in Las Vegas.

“It’s the least I can do it’s in these times we must stick together. Myself and Folktale Winery & Vineyards are also giving the profits of the show from Wednesday night in Carmel too.”

Harkin recently raised over $10,000 from a StageIt show in aid of the Texas flood victims. He expressed his gratitude to fans for helping him support the Center for Disaster Philanthropy on this occasion and is hopeful that word will spread of his second fundraising show tomorrow.

“Thank you for everything you do for me, my gift in return is my music. We need anything that brings joy to the world right now,” Harkin told fans.

Keith’s ‘Harkin Army’ fanbase are full of admiration for the musician’s kind act this week, leaving comments of thanks and prayers for the people of Las Vegas.