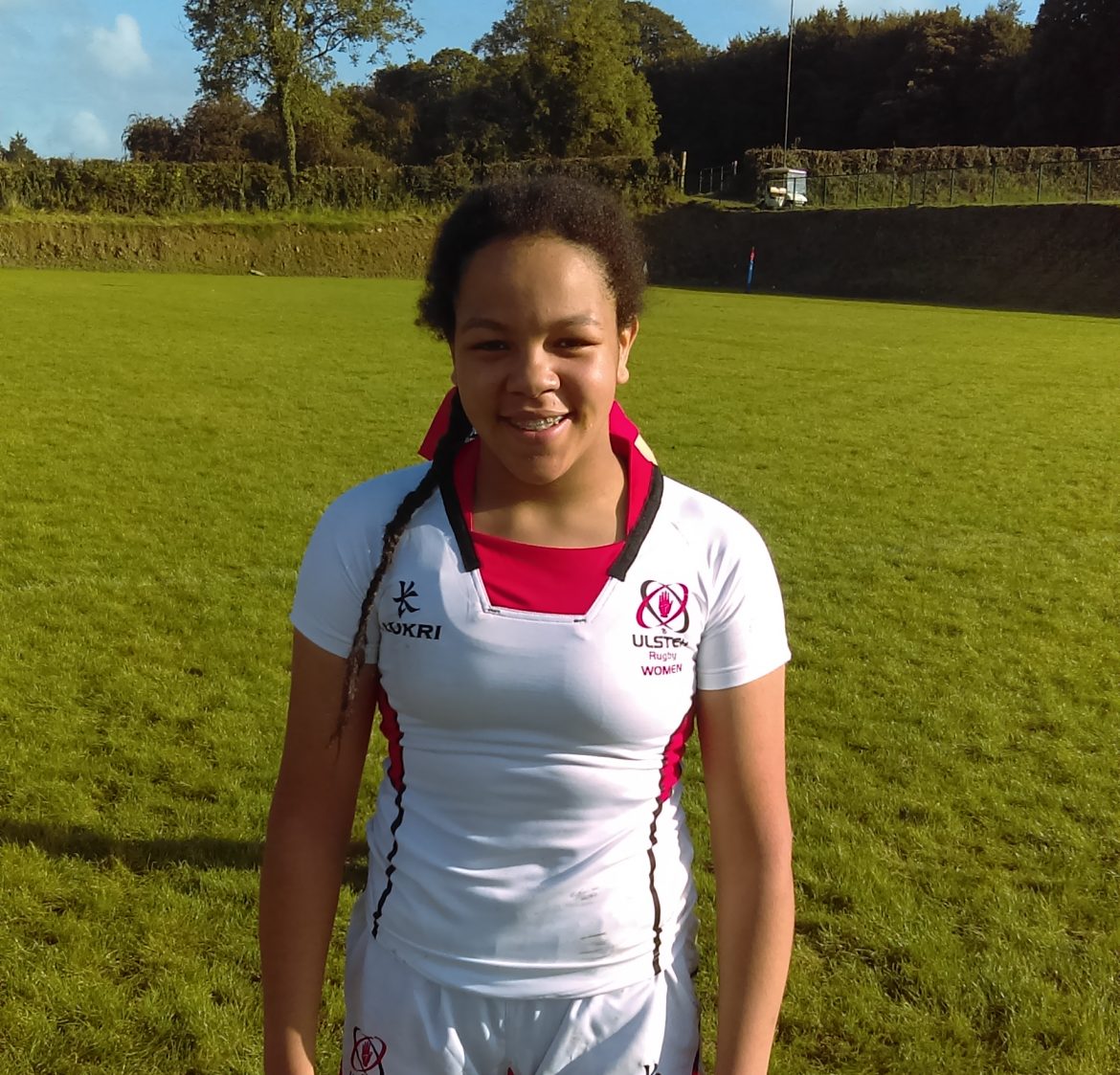 Letterkenny Rugby Club’s Mya Alcorn has been named on the Ulster Under-18 side for a big game against Munster this weekend in the deciding games of the Women’s Under-18 Inter-Provincial Championship.

Ulster, Munster and Leinster can all win the title this weekend with Munster in the driving seat.

Alcorn scored a try in Ulster’s 37-12 win over Connacht in Virginia in the opening game.

The Letterkenny ace outstripped the Connacht rearguard to get over the line.

Ulster subsequently lost out but despite a 22-5 defeat, Alcorn was still one of the Ulster players to show up well, although her side may live to regret the bonus point they gave up in the process.

The talented all-rounder Alcorn has retained her place in the XV for this weekend’s game.

The Leinster v Connacht match will be played ahead of the Ulster v Munster match at the same venue, Barnhall RFC.

Mya Alcorn named again for Ulster ahead of key game with Munster was last modified: October 5th, 2017 by Chris McNulty