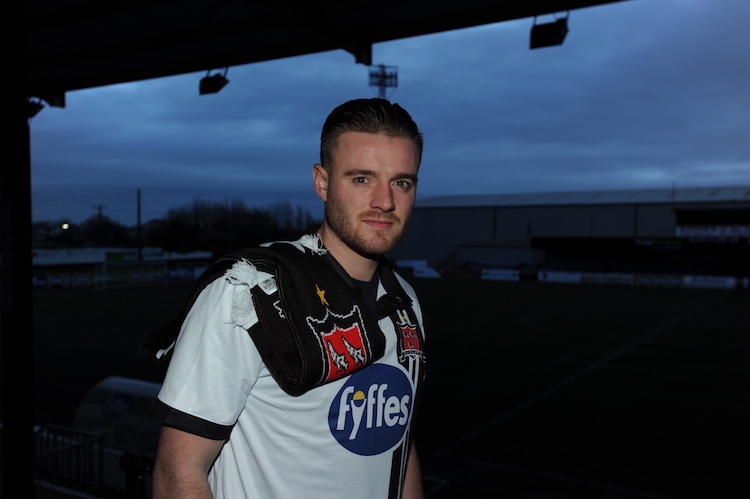 Ahead of their trip to Ballybofey tomorrow to take on Finn Harps, Dundalk have been hit by the news that one of their players has been given a six-month suspension.

Conor Clifford has been given a six-month worldwide ban from all football-related activities due to betting offences.

The offences were committed in the UK while Clifford – who signed for Dundalk at the start of 2017 -was a player there.

The player has been £600 by the FA and been suspended for six months.

The FIFA ruling was delivered to the FAI earlier today.

Dundalk, who face Harps in Finn Park tomorrow in a game that will be screened live on RTÉ, released a statement on the matter this evening.

“We have been informed by the English Football Association that, having pleaded guilty to charges of gambling on football matches during his time as a player under their jurisdiction, Conor Clifford has been banned from playing in England for six months with immediate effect,” the statement read.

“The charges all refer to a time before Conor signed for Dundalk Football Club and there is no suggestion at all that he continued to place bets after joining the club.

“Since we were made aware of this matter we have co-operated fully with the Football Association in their investigation.

“These events took place during an unhappy period of Conor’s time in England. The club have assisted Conor throughout this process and will continue to provide appropriate support.

“Dundalk Football Club fully supports efforts to maintain the integrity of the sport to ensure that players and officials do not place bets on any matches.”