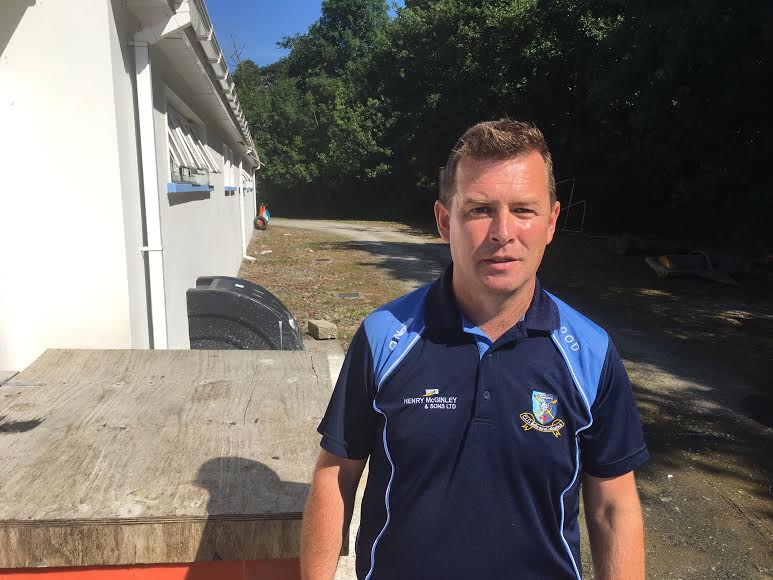 Listen: Danny O’Donnell vowed to beaten Milford they’d be back in final – and now they are

Danny O’Donnell stood in a beaten Milford dressing room last October and vowed to his players that he and that they would be back again.

And so they are. A year on, Milford are back in the Intermediate Championship final again.

Last year, they were pipped by Burt. A first game that they’d won was eventually drawn 1-7 to 0-10 and they let their grip loosen in the replay with Burt winning 2-11 to 1-12.

“The decision to stay on was made in the dressing room that evening,” O’Donnell says.

“It was my first year there and I was never going to be there for only one year – unless it went very bad.

“I always felt that there was a project here and this is the next phase of that.”

The Moyle View men won Division 2 last year and are playing Division 1 football for the first time ever this year.

But there’s doubt, they’ve had one thing on their mind since last winter.

O’Donnell says: “We felt that we left it behind us and it was never going to end on that note.”

Listen: Danny O’Donnell vowed to beaten Milford they’d be back in final – and now they are was last modified: October 6th, 2017 by Chris McNulty
FacebookTweetLinkedInPrint
Tags:
2017 Donegal IFCDanny O'DonnellMilfordMoyle ViewSt.Nauls