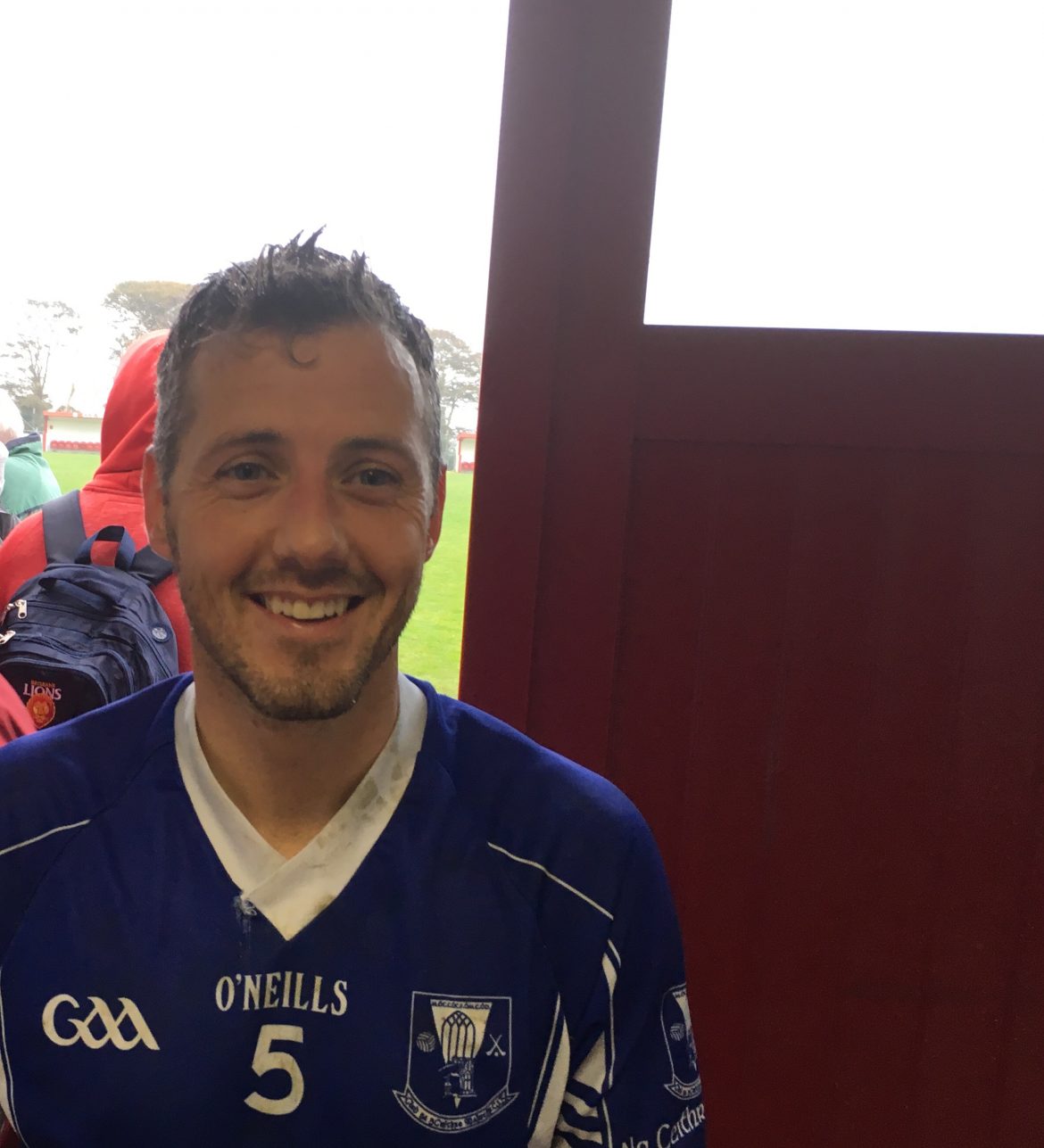 FOUR MASTERS 4-08 v 2-09 ARDARA. Goals win games and so it was as Four Masters scores two in each half to beat Ardara to retain their Senior Championship status for 2018. They lead 2-05 to 0-06 at half-time, Caolan Loughrey and Darren Doherty got the goals in the 3rd and 28th minutes while Gareth Concarr kept Ardara in touch with five points. It was nip and tuck for the opening quarter of the second half as Ardara hit the net through Kieran Breslin who scored at the third attempt to leave two in it. But big Kevin Mc Brearty cracked home a super drive to push Masters five ahead again but back came Ardara with a cracker from Brendan Mc Nelis to set up a tense finish. But lead by Barry Dunnion and Karl Lacey Four Masters held on to win and stay in the Senior Championship draw next year. Ardara face Naomh Mhuire in a Final Relegation Play-Off to decide who will play in the Intermediate Championship next season.