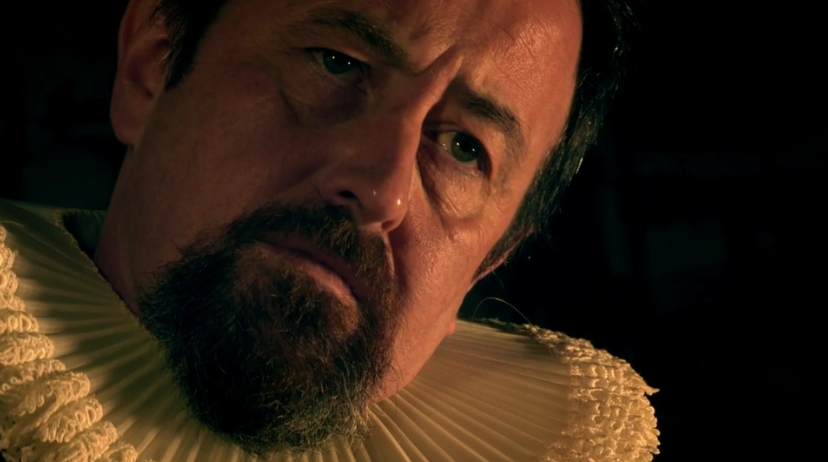 A Donegal-filmed documentary on the Spanish Armada will be shown tonight on TG4 at 7:15pm.

The TG4-Macha Media documentary charts the journey of Francisco DeCuellar back to his homeland of Spain after being shipwreacked from the Spanish Armada. Scenes depicting DeCuellar’s account were filmed in Glencolmcille last December.

Tomás ó Brógáin of Oireas Historical services was consulted by Macha Media to find a suitable location for filming, and taking on extras in historical costume to film the dramatisation of scenes from DeCuellar’s account of his journey through 16th Centuary Ireland.

On Wednesday, the cast and crew braved Wednesday’s torrential rain to gather in Glen Folk Village along with historical reenactors from Oireas Historical Services to watch the first screening of Éalú As Éirinn. Tonight it is to be televised once again on TG4.