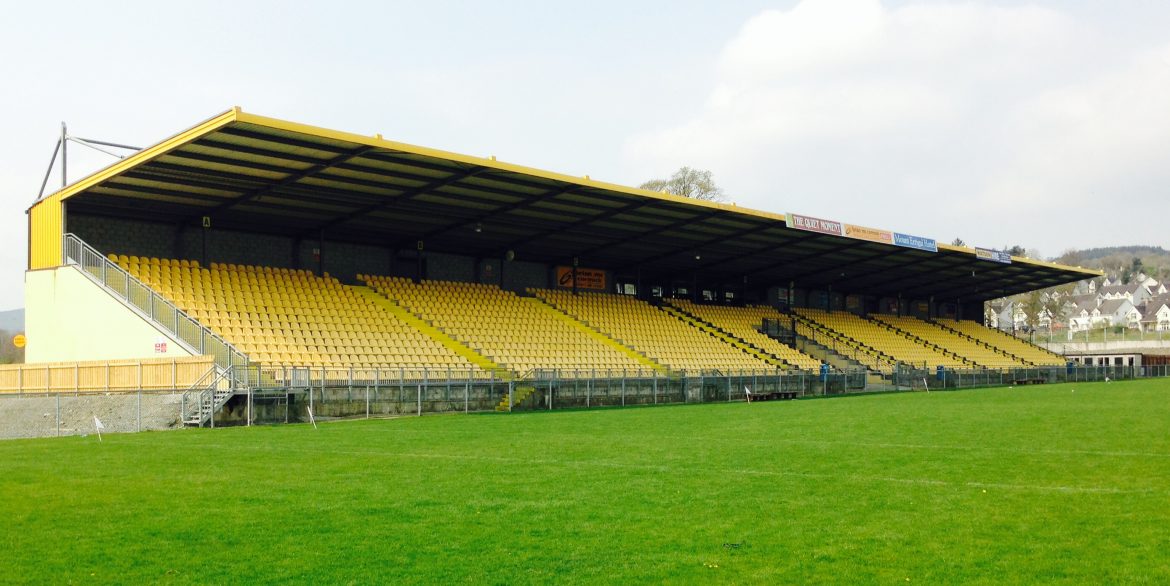 The throw-in time for Saturday’s Donegal Junior Football Championship final between Naomh Colmcille and Red Hughs has been changed.

The game, to be played at O’Donnell Park, will now throw-in at 4pm.

Previously, the fixture was pencilled in to have a 5pm start, but GAA officials are concerned that the fading light would render that too late.

The decision to go with the earlier time was announced at a press call for the game in the Villa Rose Hotel, Ballybofey, this evening.