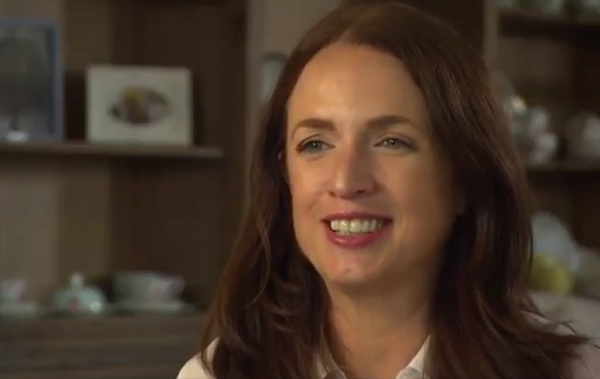 EY Entrepreneur Of The Year finalist Ramona Nicholas is set to feature on a top business show and share an insight into her success.

The Donegal native and joint MD of the Cara Pharmacy Group will be featured in episode 3 of EY Entrepreneur Of The Year on be3 tonight (Monday) at 8pm.

Ramona was chosen as one of 24 finalists in the prestigious national business awards. She is a self-made, award winning, entrepreneur who is Joint MD of the Cara Group, which holds 13 pharmacies, two home stores and a thriving online store.

The Group was formed with her husband in 2002, and over the last 15 years the group has grown organically, through acquisition to a turnover of over €25 million. They employ over 180, with their HQ based in Ballyshannon, Co. Donegal. 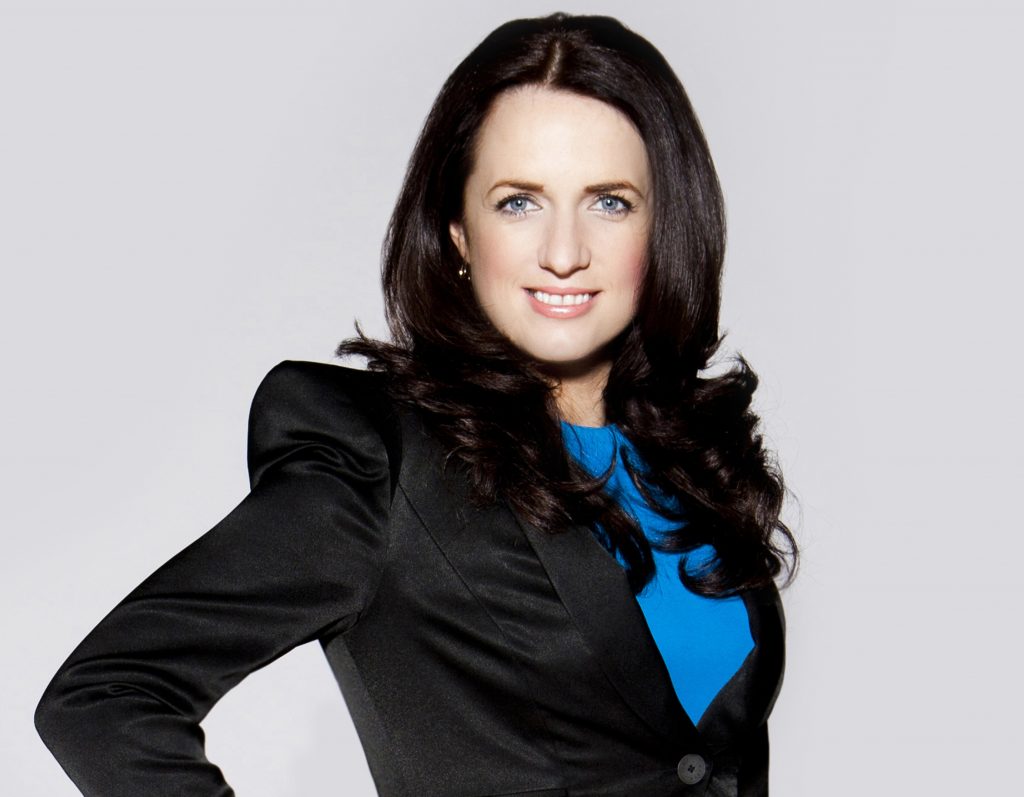 Ramona is passionate about retail and brand management on the high street and through e-commerce; and about the growth of entrepreneurship in Ireland, especially female entrepreneurs and is a mentor to female start-ups.

CSR is close to her heart and through the ‘Cara in the Community’ Initiative, they have raised over €150,000 for local and national charities, in particular the Cara 10 Challenge (www.carabundoranrun.com). She believes that in order to receive, one must give back.

She completed two series as a Dragon on the RTE Series ‘Dragons’ Den’ and was the only female and youngest person to complete the series ‘The Secret Millionaire’ in 2012, both experiences have created strong brand awareness for the company.#

Ramona was selected as one of the ‘Top 24 Most Influential Women’ in Ireland in 2014. She resides on the coast of South Donegal with her husband Canice, son Alex (8) and daughter Sarah (1).

Here’s a sneak preview of the show, make sure to tune in to be3 at 8pm to be inspired!