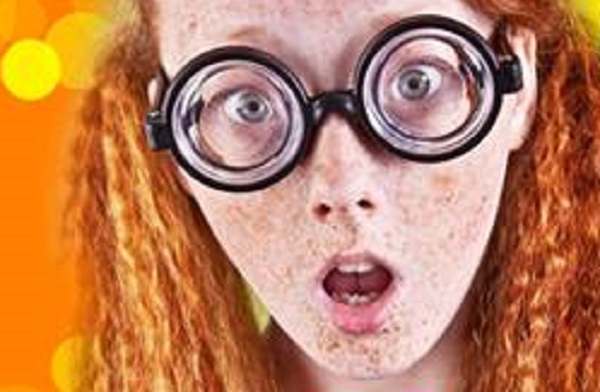 A Letterkenny nightclub has created a stir as it plans to host ‘Ireland’s Most Controversial Student Night’ once more this week.

The Pulse Letterkenny will host the infamous ‘Sh*g a Ginger’ this Wednesday October 11th as part of its Cheeky Wednesdays student events.

People with red hair are said to be allowed free entry before midnight, a hairdressing team will dye revellers’ hair red and ‘DJ Ginger Nuts’ will be providing music.

Promoters have latched onto the hype over the much-talked about event, which was mentioned on Alan Carr: Chatty Man on Channel 4 in the past.

Now, posters are splashed with ‘As Seen on TV’ graphics. Despite complaints and offence taken in the past, promoters are saying this is a “’Tongue and cheek’ and not to be taken literally.” (sic)

The event generated backlash for the venue in 2015 when an official complaint was made to the Advertising Standards Authority for Ireland (ASAI). A complainant said that she considered the wording of the advert to be “highly offensive and derogatory”. She said that having experienced both verbal and physical abuse as a child because of her red hair, this type of advertising was damaging to the mental health of young people.

The ASAI upheld the complaint ruled that the advertising should not be used in the same format again.

However, there was shock when the post appeared on social media again last night. The Pulse say it’s “all a bit of craic”.

What do you think of this? Leave a comment below.