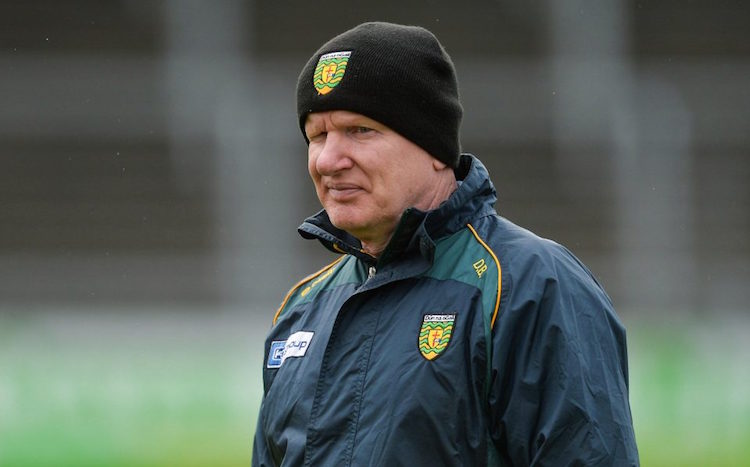 At the October meeting of the Donegal county committee in Ballybofey, the new backroom team, to work with new boss Bonner, was passed without opposition last night.

They include former Donegal football star Karl Lacey, who is one of the coaches.

Lacey, who played 148 times for Donegal and is the county’s most decorated player of all time, is the big addition for supporters.

John McElholm will be the team trainer. McElholm, from Loughmacrory, took St Mary’s of Magherafelt to MacRory Cup success last year and has won a Tyrone SFC title with Killyclogher. McElholm was with Bonner at Sunday’s Intermediate final between Milford and St Naul’s at O’Donnell Park.

Coach Gary Boyle and Psychologist Anthony McGrath will also be on board, as will Chris Byrne who leads the video analysis.

Paul Fisher heads the strength and conditioning team while Ronan Doherty will come in as the nutritionist and Cathal Ellis will look after the physiotherapy.