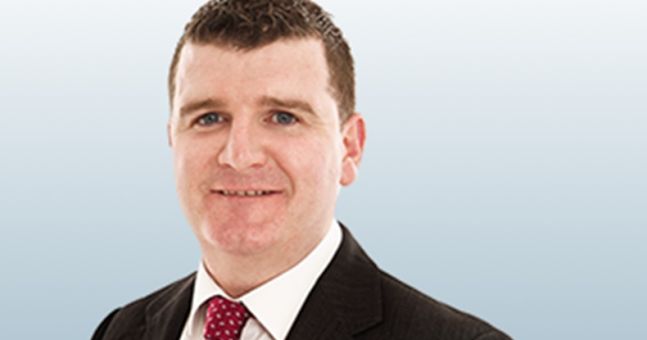 A Letterkenny Municipal District Councillor has expressed his frustration at the lack of action on motions submitted by members.

Independent Councillor John O’Donnell was speaking at this afternoon’s meeting of the Letterkenny MD.

In supporting a motion from Councillor Ciaran Brogan to improve facilities at the bus stop next to the old Oatfield factory, Councillor O’Donnell hit out.

“I don’t think there is any point bringing in motions,” said Councillor O’Donnell.

“I highlighted this two years ago. All we get are soft answers.

“They’re falling on deaf ears most of the time. It is very frustrating.

“We are making the reps and are doing what the electorate want. When we follow them up, we get them proposed, seconded and they’re talked about. Nothing is very done and we get soft answers.

“We are not bringing motions if they weren’t concerns that our electorate bring to us.”

Regarding the improvement to the bus stop, Councillor Brogan was told the roads department have begun negotiations with the NTA with a view to carrying out upgrade works, including the provision of seating.

Councillor Brogan said: “It is used by thousands of people on a weekly basis. A lot of people come and go, young and old, and there isn’t so much as a seat.

“There is nothing for people with disabilities. For a small amount of money, it could be made more user friendly and attractive. People are frustrated about it and it has been mentioned to me.”