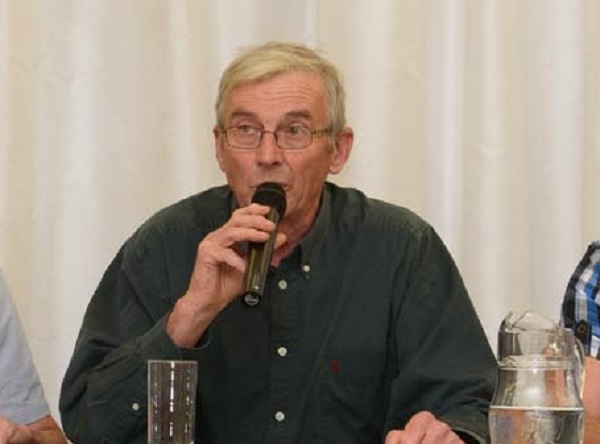 The IFA and the Donegal branch of the group have had mixed reactions to the measures announced for the sector in Budget 2018.

Donegal IFA County Chairman Michael Chance has said Budget 2018 announcements of increased funding of €25m for low-income farmers through the Areas of Natural Constraint (ANC) and a low-interest loan package for farmers provide some recognition of the income difficulties facing farming enterprises in 2017.

“The increased funding of €25m announced for the ANC reverses some of the cuts imposed on the lowest income farmers in previous budgets. This must be the first step in the full restoration of ANC payments, which were cut by €50m in Budget 2009,” Chance said.

Donegal’s 8000 farmers will be set to benefit from this increase which will hopefully offset some of the additional costs of feeding animals in these longer winters.

However, the IFA President Joe Healy said the failure of the Government to increase the Earned Income Tax Credit to match the PAYE credit, as committed to in the Programme for Government, maintains the inequity in the income tax system between employees and the self-employed. Healy said this impacts disproportionately on lower income farmers.

Healy said the €200 increase in the Earned Income Tax Credit does not go far enough:

“The Government has chosen to continue the discrimination between employees and self-employed in the income tax system for yet another year.

“It is simply not right that a farmer earning €16,500 will be paying €500 a year more in income tax than an employee next year. The Government has reneged on a clear commitment in the Programme for Government that the PAYE and Earned Income Tax Credits would reach parity, of €1,650, by 2018,” Healy said.

Mr Chance said, “Access to finance at a competitive rate is hugely important for farmers in Donegal, particularly in the context of the pressures from Brexit. The Minister’s announcement of a low cost loan package builds upon the success of last year’s agri-cashflow fund.”

IFA President Joe Healy echoed the same sentiments as the County Chairman saying that “It is important that this funding is available to farmers across all sectors for investment and working capital, and must include farmers in enterprises that are under particular pressure, including the tillage and mushroom sectors, due to poor price returns”,

Additional capital funding of €20m for the TAMS programme is important to underpin on-farm investment and improve the competitiveness of farm enterprises in Donegal. “This is particularly important to farmers in Donegal as we need to continue to strive to modernise our farming systems and make life easier” said Michael Chance.