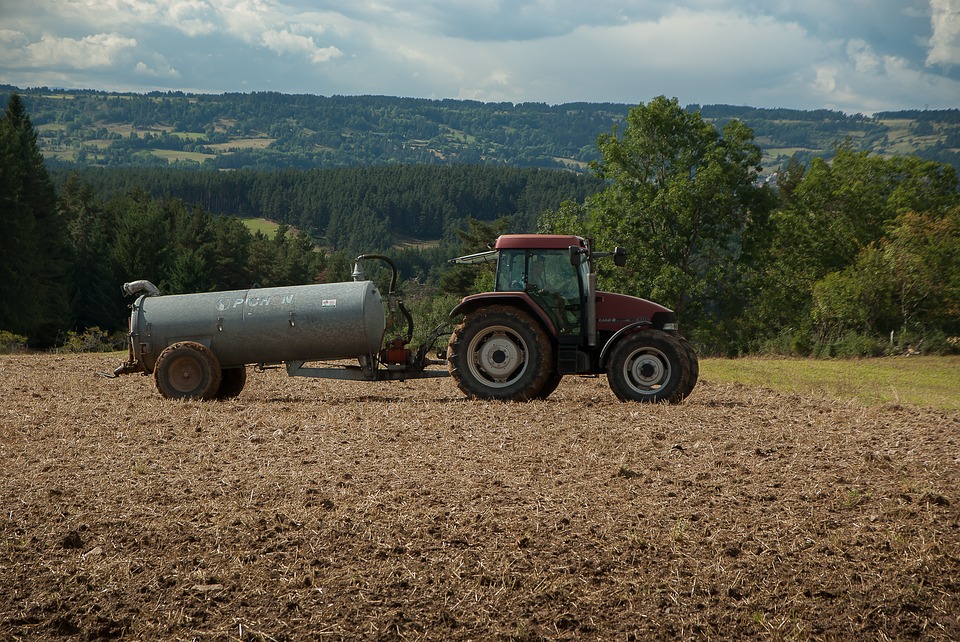 Farmers urged to contact Dept of Agriculture over slurry spreading

Donegal County Council is urging farmers in Donegal who are concerned about breaching regulations concerning the spreading of slurry to get in touch with the Nitrates Section of the Department of Agriculture, Food and the Marine by Saturday to avail of some flexibility with regards to the spreading of slurry.

The hotline has been set up by Minister Michael Creed, and an email address has also been set up for farmers to get in touch.

It has been recognised that there may be some potential concerns for animal welfare arising from heavy rainfall in specific parts of the country (the north-west in particular), and farmers are being advised to spread slurry early in the season when growth and nutrient uptake are at their peak.

Minister Joe McHugh TD comments: “I know from speaking to farmers over the past few days there are real concerns and I want to thank Minister Creed and his officials for allowing some flexibility.

“We all know in Donegal that the weather over the past few months has been poor and Minister Creed knows after his visit to Inishowen in the wake of the floods there that there are specific weather-related problems.”

To get in touch with Nitrates Section of the Department of Agriculture, Food and the Marine, call 053 9163444 or by email nitrates@agriculture.gov.ie with details of the flooding/trafficability situation, herd number and other relevant data.