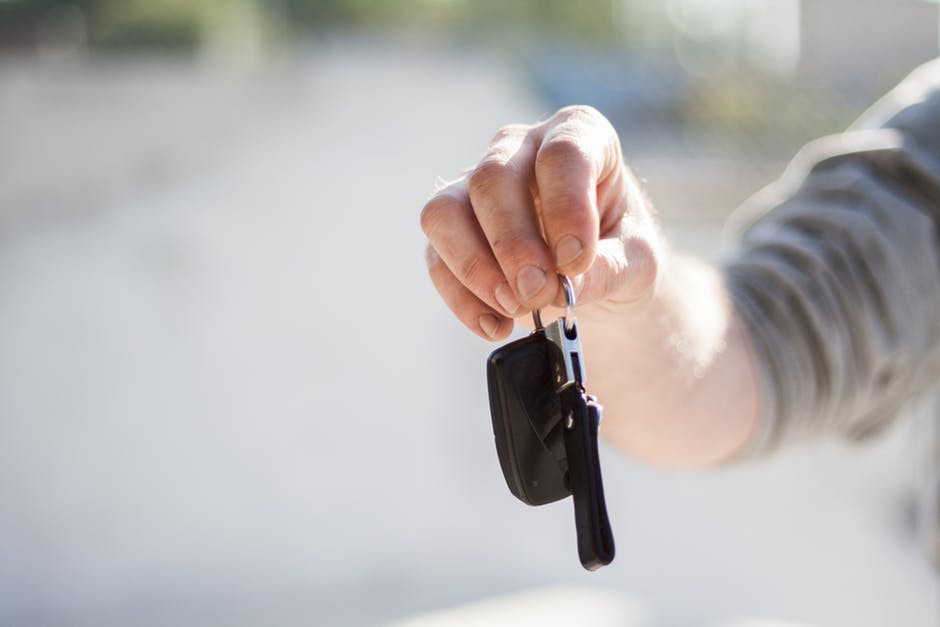 The Central Statistics Office (CSO) has today revealed figures that show that more people are opting for used cars when searching for a new set of wheels.

Brendan Curtin, Statistician commented: “Since 2010, one third (33.9%) of all private cars licensed for the first time were secondhand (imported) vehicles, and of these, three to five-year-old vehicles were the most popular.

“In the first nine months of 2017, just one percent were less than one year old, while over five percent were ten years or older (vehicles first registered outside of Ireland before 2008).

“Eight out of ten (79.1%) imported private cars were diesel, while electric vehicles made up just half of one percent.”