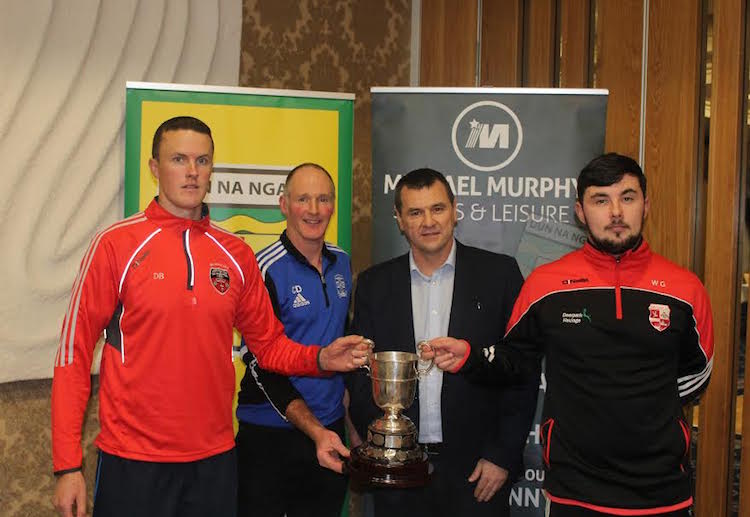 These have been rich times for Naomh Colmcille who, having won the Junior Championship in 2010, reached the Intermediate decider two years ago, losing heavily to Bundoran.

Now, they’re back in the Junior final again and aiming to get their paws on the Dr McCloskey Cup once more.

“We had to fight tooth and nail to get this far,” Gillespie says.

Michael Lynch’s recent return from a summer in America has given Naomh Colmcille a massive lift.

Gillespie says they must find consistency.

“It’s hard to produce every day, but we know if we put in a performance we’ll never be too far away.”