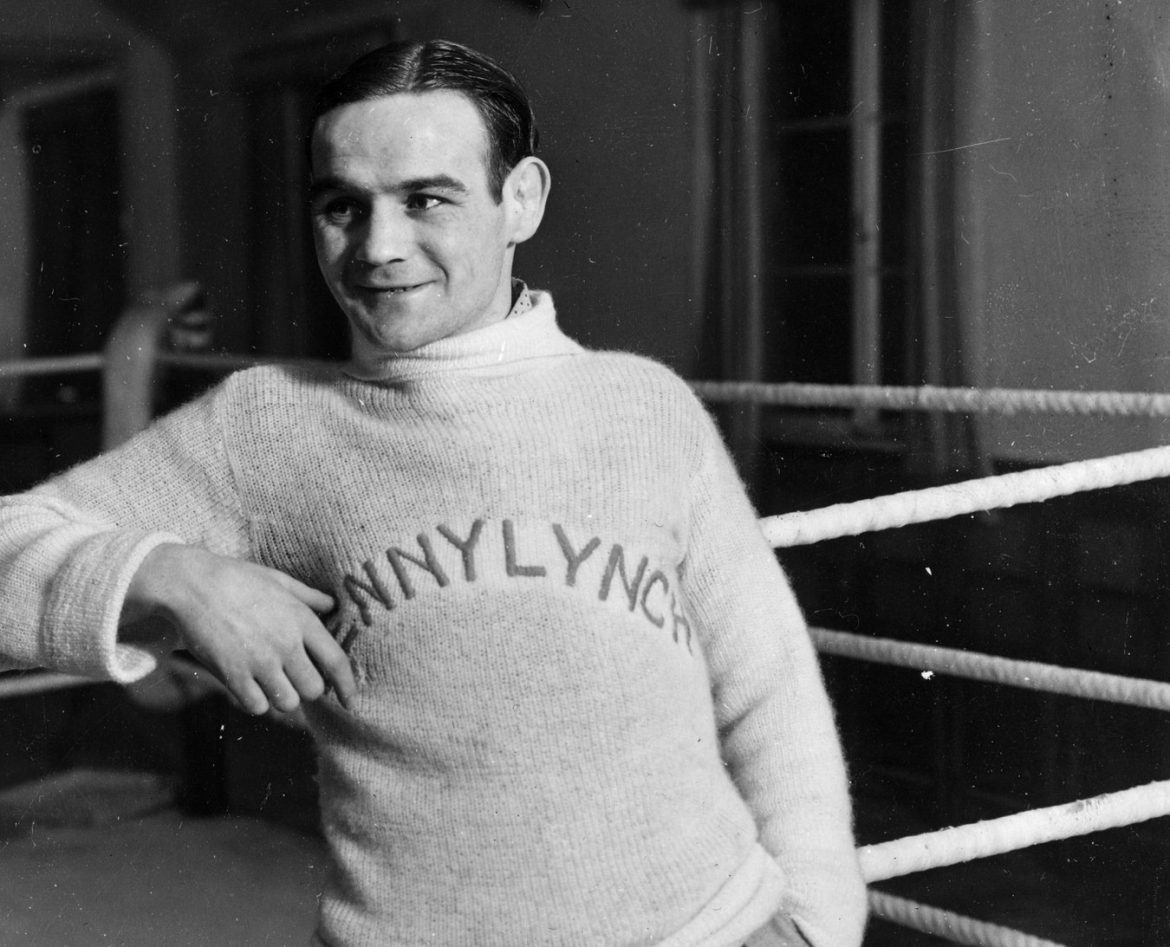 A special documentary on TV tonight will tell the story of Benny Lynch, a champion boxer whose family hailed from Donegal.

Benny Lynch was Scotland’s first World Boxing Champion. His rise and fall was short-lived, and his story is said to be one of the most tragic in boxing history.

Scéal Benny will air on TG4 tonight (Wednesday) at 9.30pm, bringing together archive footage and interviews to explore his many sporting and personal battles.

Born in 1913, the son of Irish immigrants from Donegal, Benny rose from the poverty of the Glasgow tenements to become a world champion boxer.

By the age of 22, he had won the Scottish, British, European and World titles and is still listed in the top ten fighters of all time in his weight division.

He was a superstar in the 1930s but it was too much for him to handle and he died of alcoholism by the age of 33.

Through interviews with boxing and social historians including former boxing world champions Bernard Dunne and Jim Watt, the documentary charts his life and the rich relationship between the North West of Ireland and Glasgow that remains as strong to this day.

The story of Benny Lynch is one of the most tragic in boxing history. Tiúnáil isteach Wednesday ＠9.30in pic.twitter.com/kHYeMWT0pf