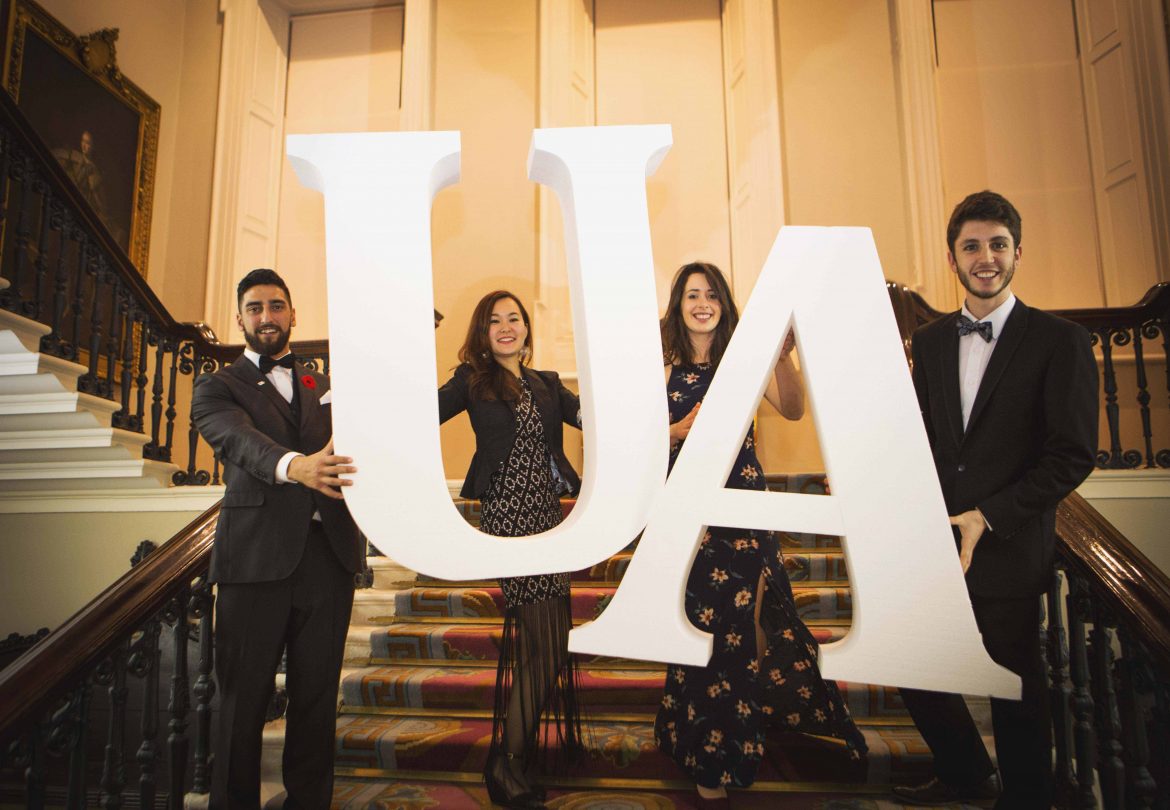 Seven papers from students from or studying in Donegal have been selected as among the very best from an overall pool of 6,432 submissions from 299 institutions in 48 countries.

As the leading academic awards programme for undergraduate students, the UA’s mission is to find and celebrate outstanding undergraduate work and the students behind it with the capacity to become future influencers.

The following students from, or studying in, Donegal were Highly Commended for their work:

With the best paper from the Island of Ireland in its category, Joey O’Brien, originally from Clonmany and studying at the University of Limerick was named Regional Winner for his paper “On the Theory of Feedback-based Stock Trading Strategies”.

Conor Brennan, originally from Letterkenny and studying at Trinity College Dublin has been named the UA GLOBAL WINNER for his paper “All those who no longer are are there”: Between what lasts and what is lost in the passing on of ‘The Last Witnesses‘” in the category of Music, Film & Theatre.

UA assembles academics from around the globe to assess the work received and through a rigorous judging process they find the best, most innovative, and creative undergraduate coursework.

The top 10% of papers in each of the 25 categories are Highly Commended, just one paper from each category is named the UA Global Winner and the top papers from each region become Regional Winners.

Dr Brenda Cullen, Executive Director, The Undergraduate Awards said: “It is an immense achievement for undergraduate students to benchmark their work globally. To be recognised for their creativity and innovative approach within their discipline can only propel them to become global thinkers and potential change-makers.

“We are very appreciative of the support of the global academic community who work closely with The Undergraduate Awards to identify these impressive students.”

The UA have been under the patronage of the President of Ireland, Michael D. Higgins, since 2012, who said:“The Undergraduate Awards celebrates original, creative thinking among students, and the world’s need for such critical capacity has never been greater.”