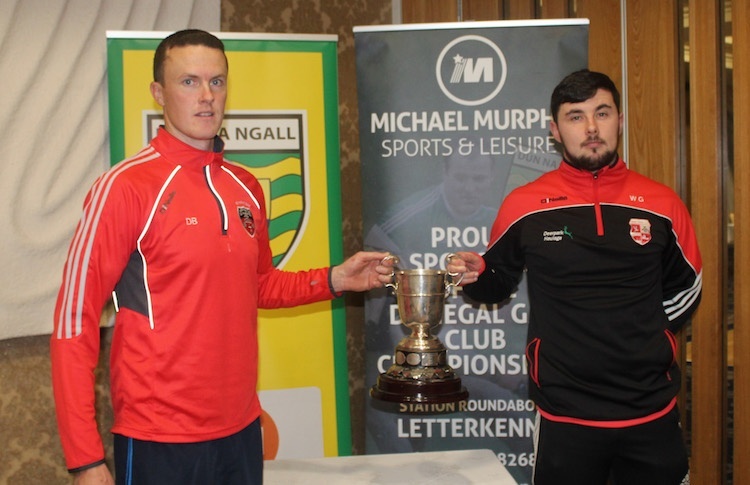 When Damien Browne says a Junior Championship title has been ‘long overdue’ at Red Hughs, he’s not exaggerating.

They’ve lost two Junior finals since, including two years ago when Naomh Ultan toppled them in a replay, and in 1986 and 1991 they appeared in the Senior final, losing out to Aodh Ruadh and Killybegs.

“There is far more to come from this team,” the Red Hughs captain says of the class of 2017.

“We haven’t played a full 60 minutes consistently yet. Hopefully we can get that on Saturday.

“It’s long overdue at the Cross.”