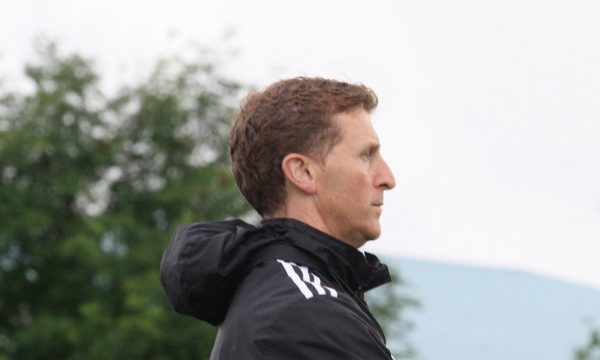 The fixtures have been confirmed for next month’s FAI Intermediate Inter-League Tournament.

Connacht are hosts this year with games being held between Eamonn Deacy Park and Mervue.

The USL selection, this year under the charge of Letterkenny Rovers’ Anthony Gorman, will begin with a Friday evening game against the Leinster Senior League at Eamonn Deacy Park.

The USL side is back at the same venue for a Saturday afternoon game against Connacht and finish on the Sunday morning in a meeting with Munster at Mervue.

Last year, after wins over Leinster and Connacht, the USL selection lost 2-0 to Munster on the third and final day of action.

Gorman, who will be assisted by Gavin Cullen and Michael McHugh, succeeded Peter Moran in the job.

“The standard has been raised and the players have to take credit for that,” Gorman said.

“It’s been great for young players to have the likes of players coming down from senior level to play in the USL.

“We have great quality here in the seven teams and we’ll look to be competitive in the Interpros.”

The Ulster Senior League squad will be finalised in the coming weeks.

The FAI Intermediate Inter-League Tournament is being held from November 17-19.