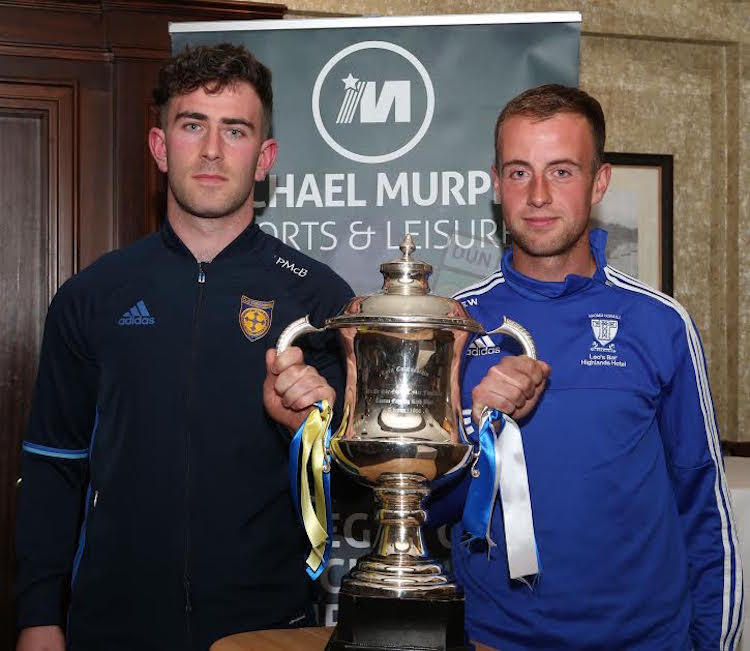 Sunday sees Naomh Conaill and Kilcar jostle for the right to be crowned county champions as they meet in the 2017 Donegal SFC final at Sean MacCumhaill Park.

Naomh Conaill are gunning for a fourth title since their breakthrough win in 2005, while Kilcar are aiming to bring Dr Maguire to Towney for the first time in 24 years.

Kilcar, who lost out to Glenswilly in last year’s final, are the hot favourites.

The teams have met in the last two semi-finals, with Naomh Conaill winning well in 2015 and Kilcar recording a big victory last year.

Charlie Collins was joined by Termon man Francie Friel and Glenswilly’s Aidy Glackin to look ahead to the big game.

Listen to the full podcast below …