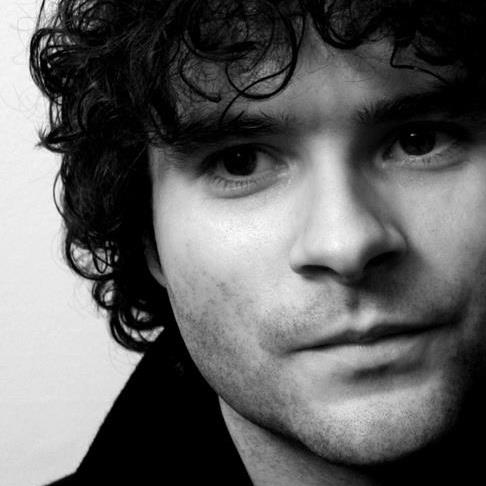 Known for hit tracks, Saints and Sinners, The Lucky One and Sweet Suburban Sky – Casey will delight fans with some of his best-known songs along with popular covers.

Casey will take to the stage at Warehouse Bar and Kitchen tonight at 10 pm.

Casey’s years as a busker on the streets of Galway and his hometown of Dublin served him well. Not only did it allow him to associate from an early age with future breakout artists like Glen Hansard of the Frames, Mundy, and Mark Dignam, but he developed a keen instinct for the type of melody and songwriting that are immediate and arresting, but with a natural intimacy not often heard in conventional pop music.

Though an admitted pure soul devotee, Casey performs music that is heavily informed by its medium – the singer and his acoustic guitar – coming across as if Bob Dylan had taken to imitating Nina Simone, with elements of Prince and Public Enemy thrown in for good measure.

In 1998, the earnest street musician became a cog in the major-label machine, signing to Sony subsidiary S2 Records Heading into the studio later that year just to transfer some basic ideas to tape, Casey inadvertently wound up recording his debut album, Amen (So Be It).

Released in June of 1999, the album debuted in the Top Twenty of the Irish albums chart, eventually going triple platinum, and was awarded the Best Debut Album award at the Hot Press Irish Music Awards. Living was issued in Ireland in October of 2003 and in the U.K. in March of 2004, following the unprecedented success in Ireland of lead single “Saints and Sinners,” eventually going 12 times platinum.

The same year, Casey recorded two tracks for charity album Even Better Than the Real Thing, Vol. 2: a new arrangement of “Saints and Sinners” featuring the Dublin Gospel Choir, and an acoustic rendering of Blackstreet’s “No Diggity” (a longtime live favourite).Living was reissued in Ireland in November of 2004 as a double-disc set including B-sides and rarities.

The staggered release of the album led Casey to be honoured with the Best Irish Male award at both the 2004 and 2005 Meteor Irish Music Awards.