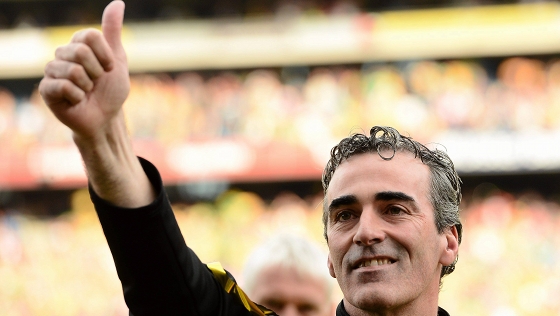 The Irish Film Board is backing plans to turn the Jim McGuinness story into a big screen blockbuster.

Now the Irish Film Board has given a grant of €19,500 in development funding for the project.

Now the story of how Jim turned a team of underdogs into All-Ireland champions has moved a step closer to becoming a reality.

Sheridan, the daughter of Oscar-nominee Jim, will adapt the book and direct the film.