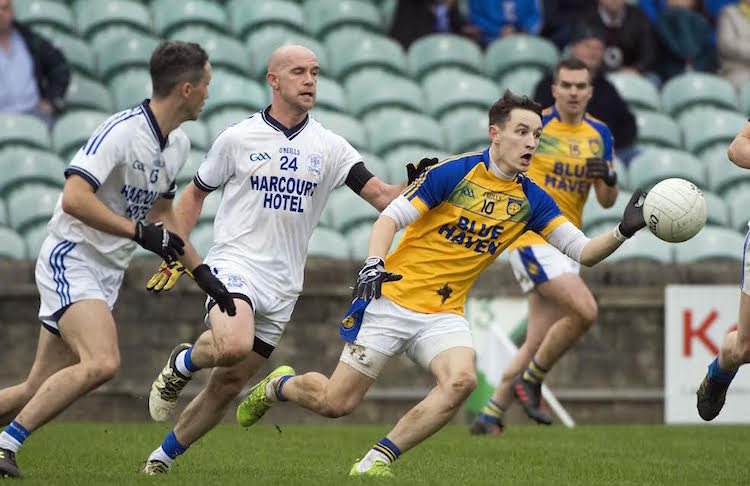 The celebrations will be anything but dour in Kilcar tonight after they clinched the county title for the first time since 1993.

McHugh wasn’t even born when Kilcar were last at the summit.

This year, Kilcar blitzed anything in front of them to reach the final, but today they had to show a new side.

“It wasn’t pretty, but we don’t care,” McHugh said

“In other years, this would have been the dirty game that we lost. It doesn’t have to be the free-flowing football we’re known for, but we’ll do it any way.

“We had to be patient. Mark was Man of the Match and he was over and back, over and back the field with the ball!”