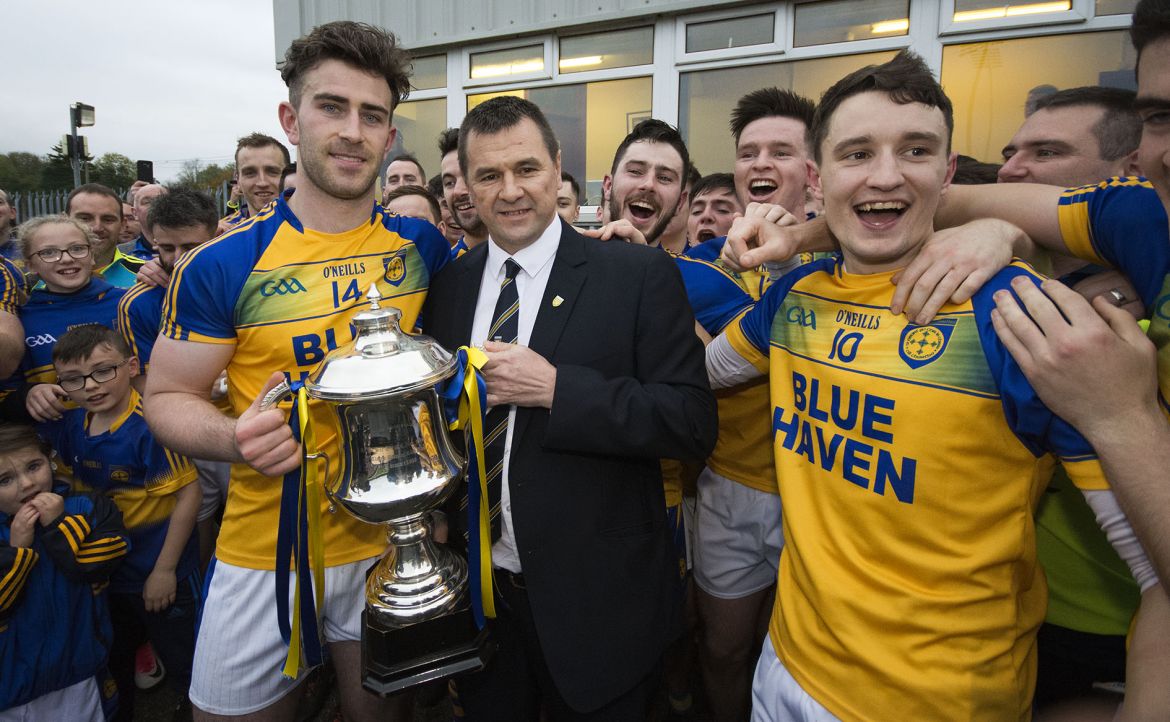 The Scotstown v Kilcar game is pencilled in to take place on Sunday, October 29, at 2.30 in Clones.

Kilcar had to show a different side yesterday. The previously free-scoring Towney men had to win ugly but they did just that to defeat Naomh Conaill 0-7 to 0-4.

Yesterday, Scotstown won the Monaghan SFC title as they overcame Magheracloone 2-17 to 0-13, with Darren Hughes and Conor McCarthy on the mark for the goals. McCarthy concluded with 1-8 of the Scotstown tally to his name.

Donegal Junior kingpins Naomh Colmcille will have a home tie. Ryan McKinley’s men will take on Ballymachugh from Cavan in the Ulster Club JFC.

Ballymachugh, a Division 2 outfit in Cavan, defeated Patrick Sarsfields from Antrim 0-14 to 0-9 yesterday in the preliminary round. Naomh Colmcille will host Ballymachugh at Sean MacCumhaill Park in Ballybofey on Saturday evening, October 28, at 7pm.

Meanwhile, this Sunday, Donegal SHC victors Setanta take on the next hurdle in the Ulster Junior Hurling Championship when they meet Gort na Móna from Belfast at Owenbeg (throw-in 2.30pm).