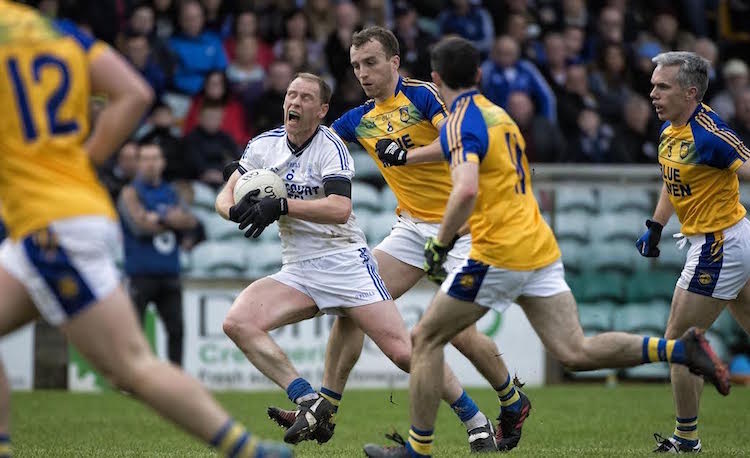 Listen: ‘We waited a long time as a parish and as players’ – Ciaran McGinley

It mightn’t have been pretty, but a 0-7 to 0-4 win over Naomh Conaill on Sunday puts Kilcar at the top of the pile again, after a 24-year wait.

“Just take a look down there,” McGinley said as he surveyed the delirious hoards below him at MacCumhaill Park.

“That shows what it means to everybody. We’re ecstatic. We waited a long time, as a parish and as players.

“You could tell me that was the worst game ever, but I don’t car. We won it and that’s all that matters.

“Scores were like gold dust. Thank God, we stuck them away when we had to. We made sure this year that we weren’t going to let it slip.”

Listen: ‘We waited a long time as a parish and as players’ – Ciaran McGinley was last modified: October 16th, 2017 by Chris McNulty