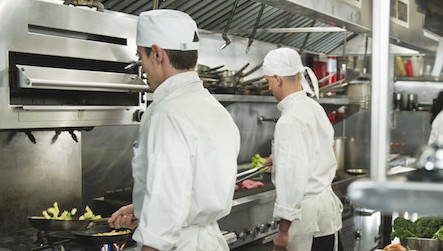 Donegal takeaway has just been named best in Ireland at top awards!

A local takeaway has just swept the boards at the Just Eat takeaway awards being held in Dublin.

Mexican restaurant Burrito Loco in Letterkenny was up against some stiff competition from takeaways across the entire country. 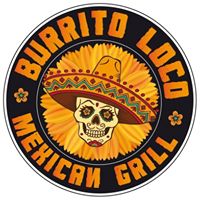 But the popular eatery, located at Port Road, won no less than three awards including Best Takeaway.

More than 20,000 votes were cast over the past few weeks for customers’ favourites in the 2,000 restaurants on the Just Eat network.

Managing director Amanda Roche said “As the takeaway sector continues to diversify and expand, the scope for these awards can only increase.

“I would particularly like to say a huge congratulations to Burrito Loco who scooped the overall prize this year as well as winning in two other categories.

“Over the years, they have been a firm favourite at the awards and it’s fantastic to see their efforts and hard work pay off with the recognition this evening.”

Well done to Daniel and the rest of the staff at Burrito!

Meanwhile, the Friar’s rest in Glencar, Letterkenny also had great reason to celebrate when they were named Chipper of the Year.