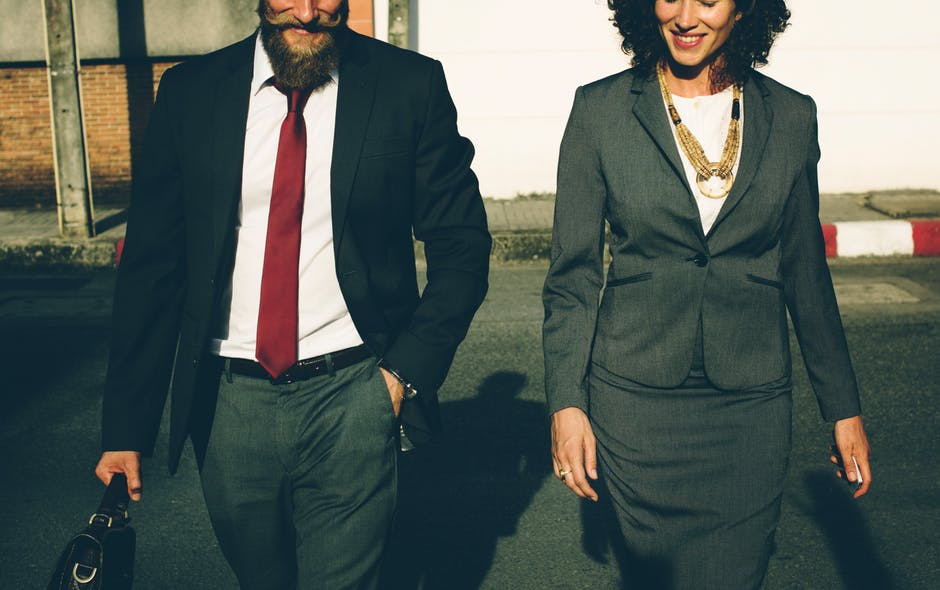 Figures released by the Central Statistics Office today have revealed that women are more likely to hold a third-level qualification than their male counterparts.

Despite this, women are still vastly underrepresented in STEM (science, technology, engineering, mathematics) and politics.

More than four out of five (82.4%) of Engineering, Manufacturing, and Construction graduates were male in 2016, while 79.3% of graduates in Information and Communication Technologies were male.

At both national and regional levels, women are under-represented in decision-making structures in Ireland.

Less than a quarter (22.2%) of TDs in Dáil Éireann were women in 2016, and they accounted for only 21.4% of members of Local Authorities. The average female representation in national parliaments in the EU in 2016 was 28.7%.

Healthcare and Welfare continues to be a female-dominated arena however, with women representing more than three out of four graduates (76.4%). Similarly, 71.4% of graduates from Education courses were female.

The report also concludes that men work longer hours than women in paid employment, with men clocking up an average of 39.7 hours per week in paid employment compared to 31.7 hours for women. Following this trajectory, men also have a higher rate of employment. The male employment rate in 2016 was 69.9%, over 10 percentage points higher than the female rate of 59.5%

Women are waiting longer until they have a family, the report finds.

Today’s report presents over 70 indicators that identify important gender differences in the activities of men and women and also presents the situation in Ireland in an international context. For more, see CSO.ie.