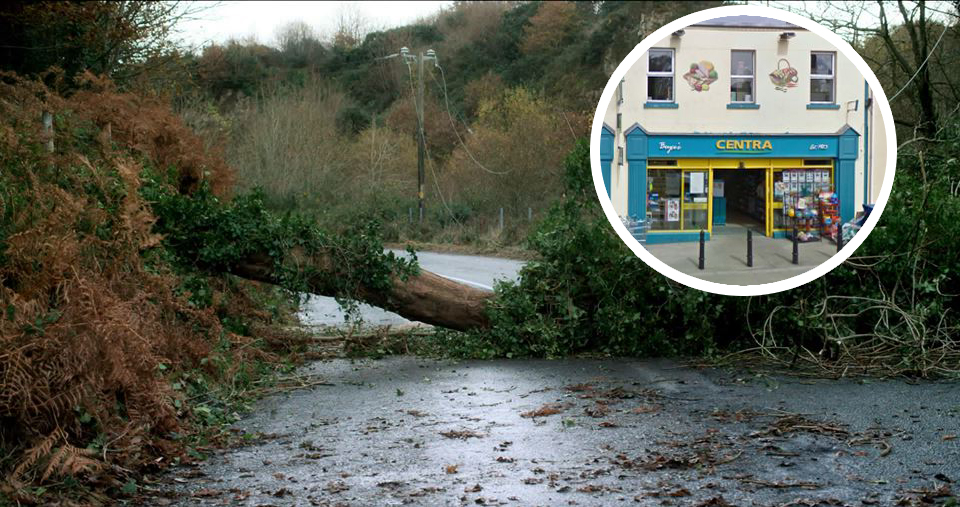 It has emerged that a gang used the cover of Storm Ophelia to break into a supermarket and rob its safe.

Gardai believe the Centra Store in Carrigart may be the latest target of a gang which has struck more than six times in recent weeks.

The shop was targeted between 11pm and 2am on Monday night/Tuesday morning during the height of gale-force winds from the storm.

The gang managed to gain entry through the back door and stole a quantity of merchandise including cigarettes before making away with its safe.

Garda Superintendent David Kelly of Milford Garda Station appealed to anyone who may have seen anybody acting suspiciously in the area at the time to contact them.

Because so few people or cars were out on the streets on the night in question, somebody may have noticed something, he said. 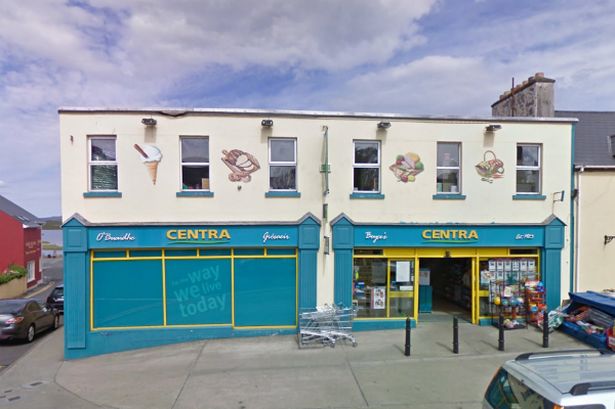 “Due to the fact that the storm was on that night there wasn’t much traffic on the road. So I would ask anyone no matter where they are in the greater Carrigart area in the direction of Creeslough and Milford and even in Letterkenny that if they have cameras in their houses or businesses if they can just check between 11pm and 2 to 3pm.

He added that he was keeping an open mind if the latest raid is connected with the previous raids by the same gang in recent weeks.

The highly-organised thieves have stolen cash, cigarettes, whiskey and razor blades in a robbery spree which has targeted post offices, shops, petrol stations and a jewellery shop.

Boyce’s Centra became the latest target of the thieves in the early hours of this morning.

The gang gained entry through a rear door before stealing cigarettes and then made off with the safe containing an undisclosed amount of cash.

The shop hit the headlines last October when it sold a €2.25 million lotto ticket.