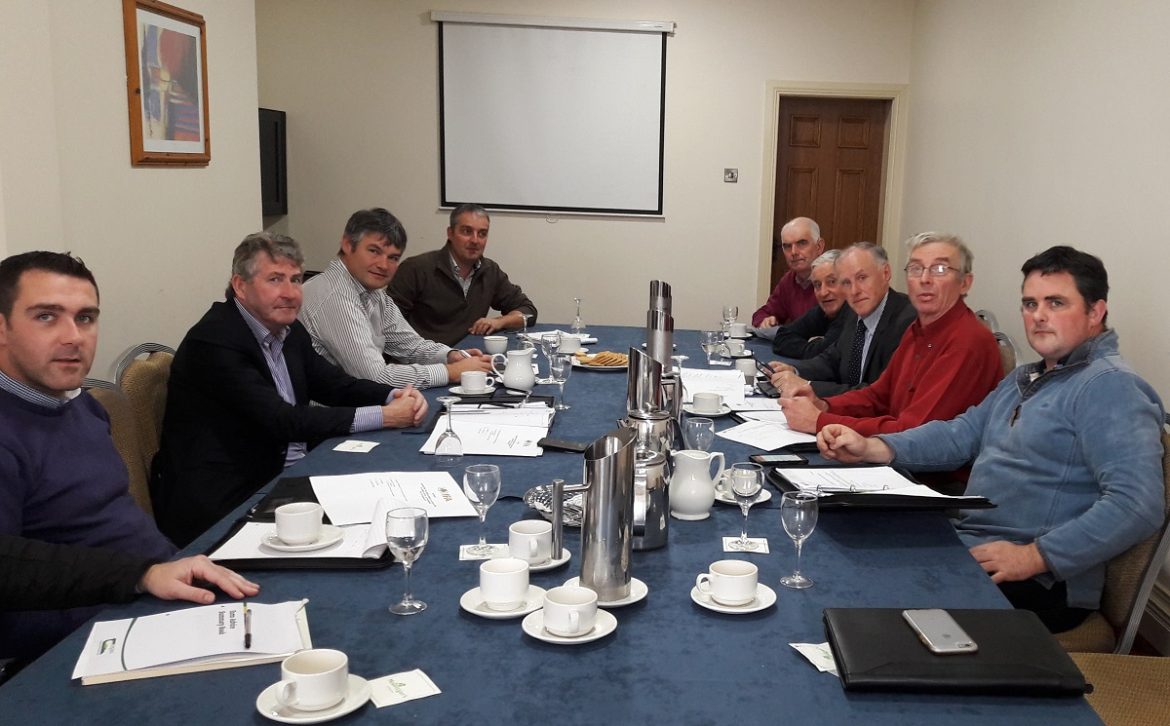 Department of Agriculture representatives will begin three weeks of inspections to assess the damage caused by the Inishowen floods on Donegal farms.

Donegal IFA led by Chairman Michael Chance and National Rural Development Executive Gerry Gunning met with the head inspectors from the Department of Agriculture and Teagasc yesterday in the Clanree Hotel Letterkenny.

The main focus of the meeting was around the process of inspections for farmers recently affected by flooding in Inishowen.

Inspections are set to start today, Thursday the 19th of October. The inspection process will be ongoing over 3 weeks approximately. The Department advised that when farmers are contacted about their inspection date and time that a representative is present on the farm to go through the amount claimed.

Chairman Michael Chance said that “Overall Donegal IFA are happy with the speed of the reaction from the Department of Agriculture and the Government and that this scheme will go a long way towards helping the majority of farmers affected by the flooding in Inishowen”.

Gerry Gunning, IFA Rural Development Executive secretary said that “The importance of the farmer being present on the day to speed up the payments is crucial to these inspections.”

Gerry also paid tribute to the Executive of Donegal IFA for their persistence in securing aid for farmers affected.  The swift approach from Teagasc in quantifying the problems on Inishowen farms was also crucial to getting this scheme out as quickly as possible.

Crop loss is not covered in this scheme and IFA is still pursuing this at a political level.