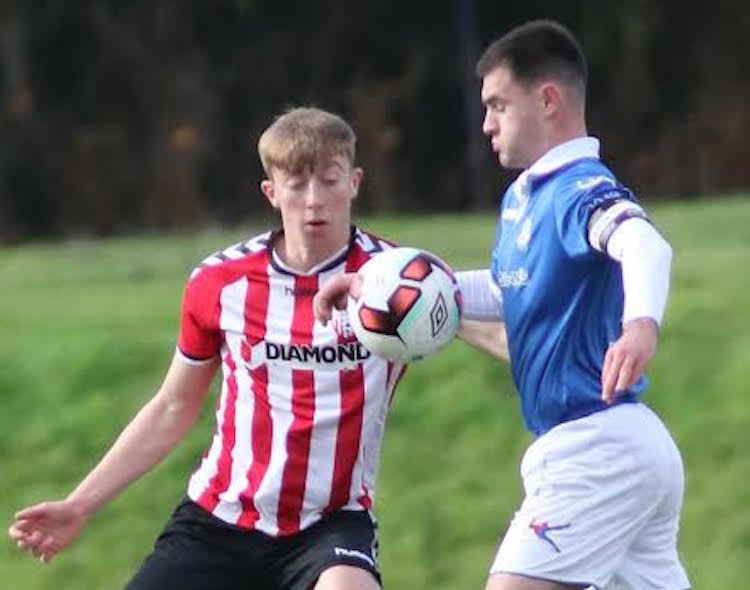 All the goals arrived late as Derry City advanced to the SSE Airtricity Under-19 Shield final at the expense of Finn Harps.

Ballybofey man Sean McBride netted a hat-trick as City had the better of the tie after extra-time at Thornhill College.

The Candystripes had to come from behind in a game that ended 2-2 after 90 minutes, with four goals in the final 18 minutes.

Luke Nelis riffled Harps ahead only for McBride to find the net from distance.

BJ Banda drilled Harps back in front with a wonder goal, but City levelled instantly with McBride on the mark again.

Derry took the lead for the first time early in extra time as Matty Doherty got in on the act.

McBride sealed his hat-trick with a free kick before Doherty netted again to put Derry out of sight. 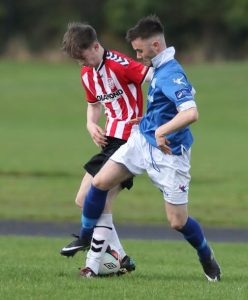 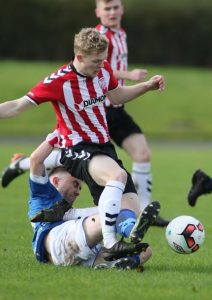