Watch: Senator’s frustration over lack of support to flood-stricken Inishowen

Inishowen Senator Padraig MacLochlainn has today highlighted his frustration over the lack of Government support for Inishowen following the floods that devastated the region in August.

He says that despite raising the issue of funding for Cockhill Celtic Football Club, Swan Park, and Glenevin Waterfall several times over the past two months, no clarification has been given on Government supports.

He also says that this type of neglect would “not be allowed to happen anywhere else in this State.”

“I have raised every single week now the issues of remaining community amenities, sporting amenities, and farming sectors that have not been properly supported following the serious floods two months ago in the Inishowen peninsula.

“In recent days I have learned that that Cockhill Celtic football club… they were devastated by the floods, two of their pitches were destroyed and hundreds of thousands worth of damage done.

Cockhill Celtic Football Club, which hosts eight different teams with over 300 young people being involved, has received no clarification on whether or not they will be receiving Government support. 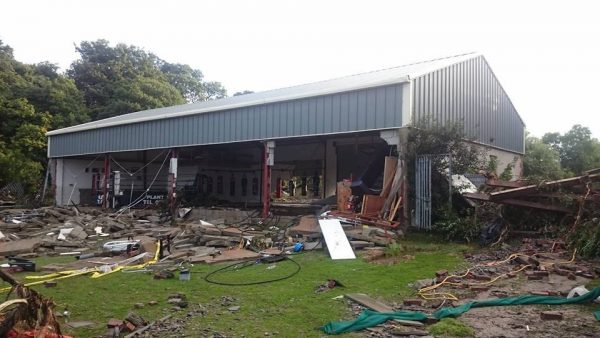 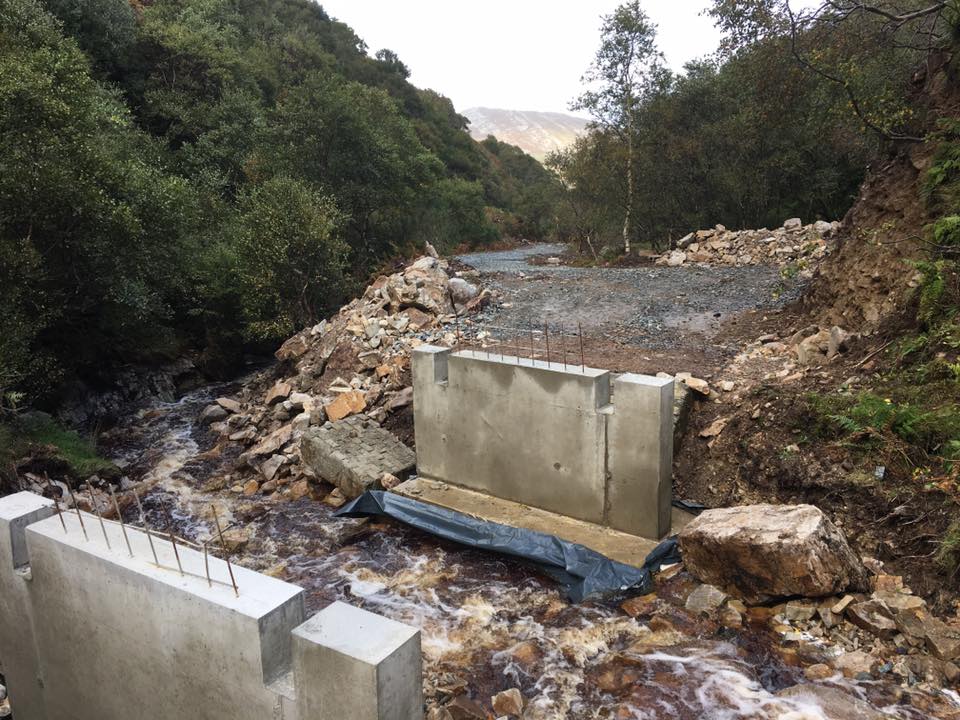 “Potato growers, crop growers, who have had their lives destroyed, hundreds of thousands of losses – no clarification from the government on what’s going to happen.

“With all due respect, we had a debate here last week with no specific clarification about Donegal even though I thought we were going to get it.

“Now that the cameras have gone, people have been left behind.

“So what I’m saying is in no way would a major sporting amenity or community amenity in the one town be allowed to be destroyed like this with no clarification two months on where the funding is going to come from.

“What I’m asking today Leader, because you promised this last time we raised this two weeks ago, can I get a specific Minister to respond to me and tell me what’s going to happen in terms of Cockhill Celtic football club, Swan Park, and Glenevin Waterfall, can I please get a specific response on those issues?”