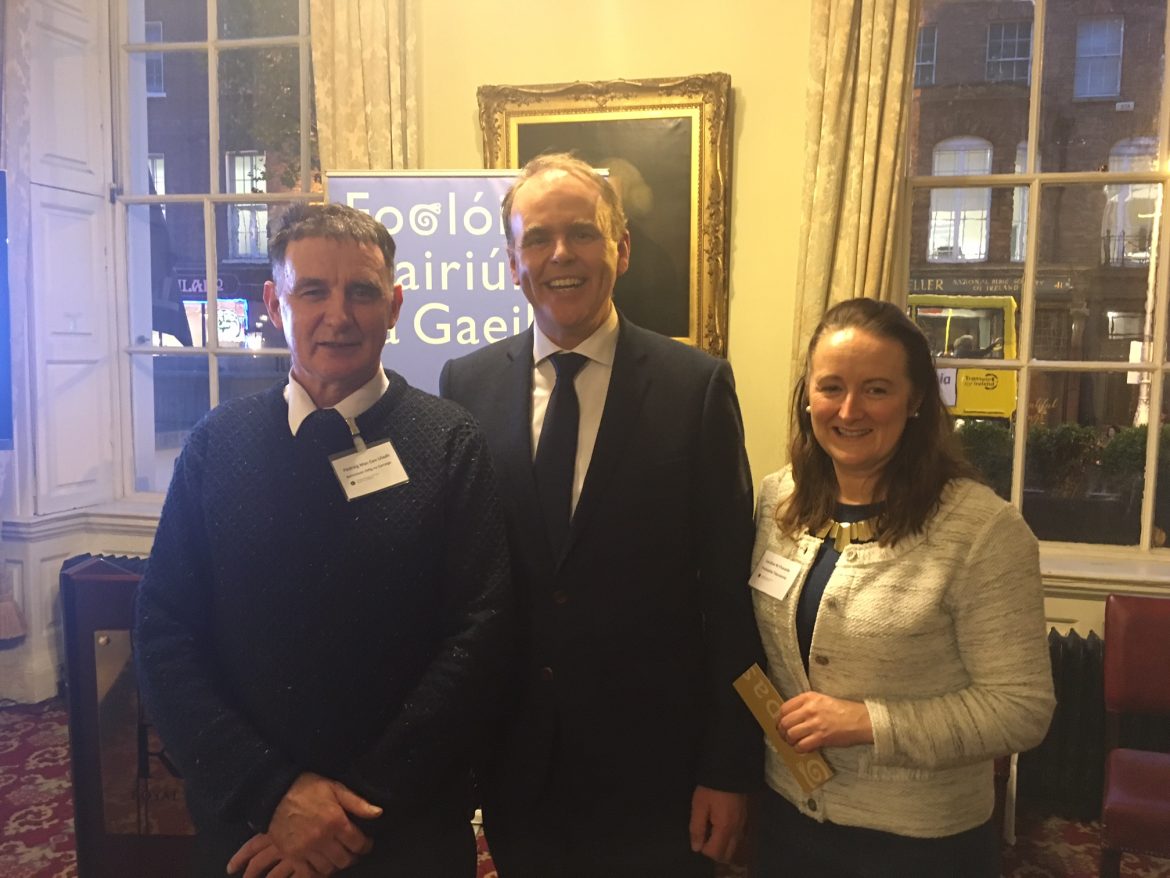 DONEGAL TD and Minister for Gaeilge Joe McHugh has launched a new online archive of gaelic texts spanning three centuries and including reports of the Flight of the Earls from Donegal in 1607.

Staff of the Royal Irish Academy based in Teelin in Co Donegal were part of a team which put together 19 million words from various texts from across Europe into the incredible online resource.

The texts – mostly in old Irish – have been edited for the modern day user and include accounts of that famous flight from Rathmullan, from the Great Famine right through to the Easter Rising and Partition.

Launching the Corpas na Gaeilge 1600-1926, a historical corpus of the Irish language from that period, Minister McHugh paid tribute to Tyrone native Dr Charles Dillon and his team in Donegal for their work over many years. 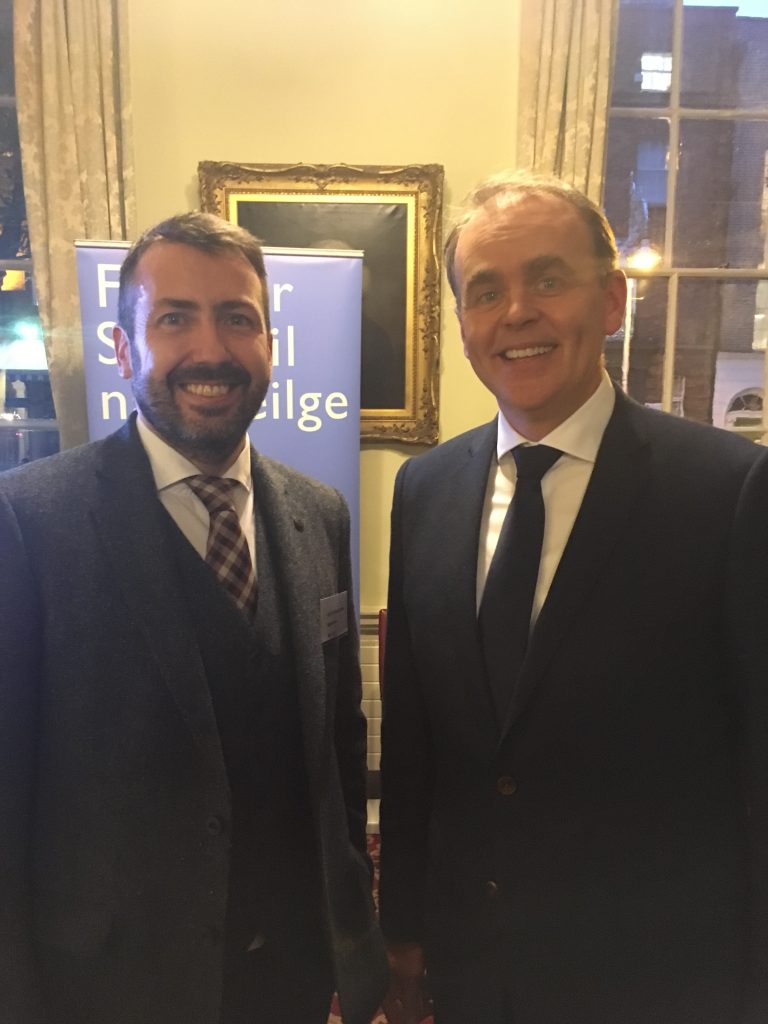 “The Royal Academy of Ireland in Dublin has been working on the project for some years and their staff members based in An Charraig in Co. Donegal digitise the material,” said Minister McHugh whose department funds the project. 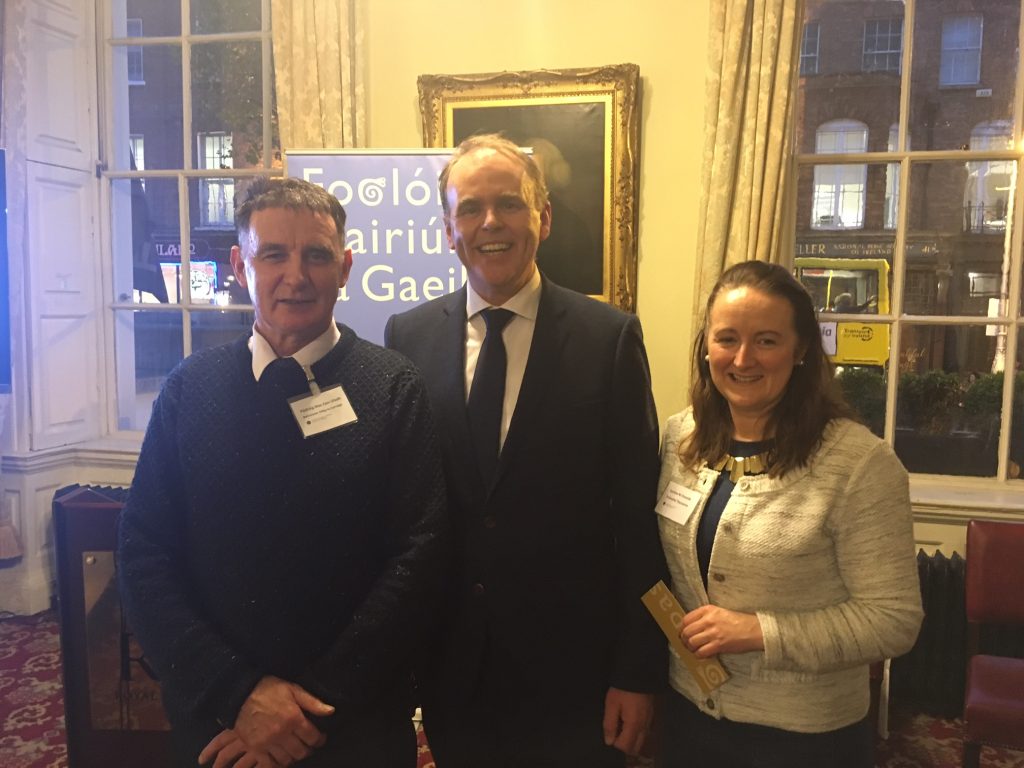 Minister McHugh added: “The Corpas covers a huge breadth of material and Irish history, from the Flight of the Earls in 1607 to the writings of An tAthair Peadar Ó Laoghaire and Pádraig Mac Piarais in An Claidheamh Soluis, during the golden age of the language revival.

“Every aspect of this project is challenging and I would like to take this opportunity to congratulate all staff working on it. They are doing fantastic work in various areas including Irish history, archaeology, the Irish language, culture and science.

“I am very proud that the Department of Culture, Heritage and the Gaeltacht is part of this valuable project. I’m pleased that my Department was in a position to provide assistance of over €1.62m for the work being done by the Academy on this dictionary over the years.

“As promised in the 20-Year Strategy for the Irish Language, the development and support will continue, in order to ensure that Foclóir Stairiúil na Gaeilge is completed and that the modern needs of the language are met.”