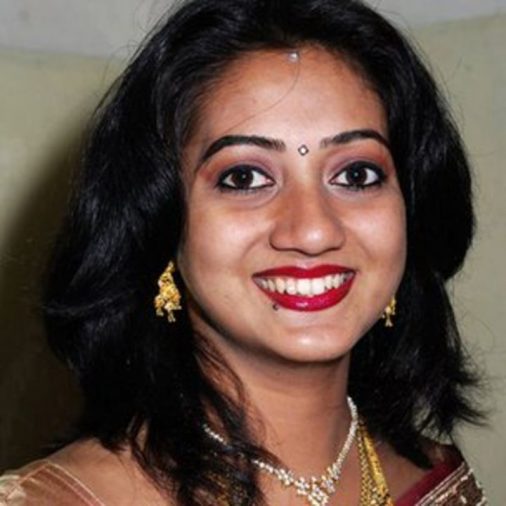 Letterkenny and Inishowen vigils planned in memory of Savita Halappanavar

Today marks the fifth anniversary of the death of Savita Halappanavar.

The 31-year-old Indian dentist died from cardiac arrest due to a septic miscarriage in University Hospital Galway in 2012.

28 vigils are taking place throughout the country to mark the anniversary of Savita’s passing, with two taking place in Donegal.

From 7pm in The Diamond Carndonagh, there will be singing, candles, poetry and space to share and remember Savita while supporting all women of Ireland who have/are suffering in similar situations.

In Letterkenny from 7pm, the Market Square will be illuminated with candles during the silent vigil.

Donegal Abortion Rights Campaign tells Donegal Woman that this will be a silent vigil with no speeches, and people are asked to just bring a candle and join them at 7pm.

“It is heartbreaking that the 8th amendment caused the death of a woman and our thoughts are with her husband Praveen and the rest of her family today,” the spokesperson says.

“The intention of this event is to quietly show respect for Savita, as well as compassion for and solidarity with the many, many people who have suffered – and continue to suffer – under inhumane Irish law which violates human rights in denying pregnant people in Ireland the full range of appropriate healthcare and choice, even in life-threatening cases like Savita’s.”

To learn more, you can visit the event pages for both events by following the links below: