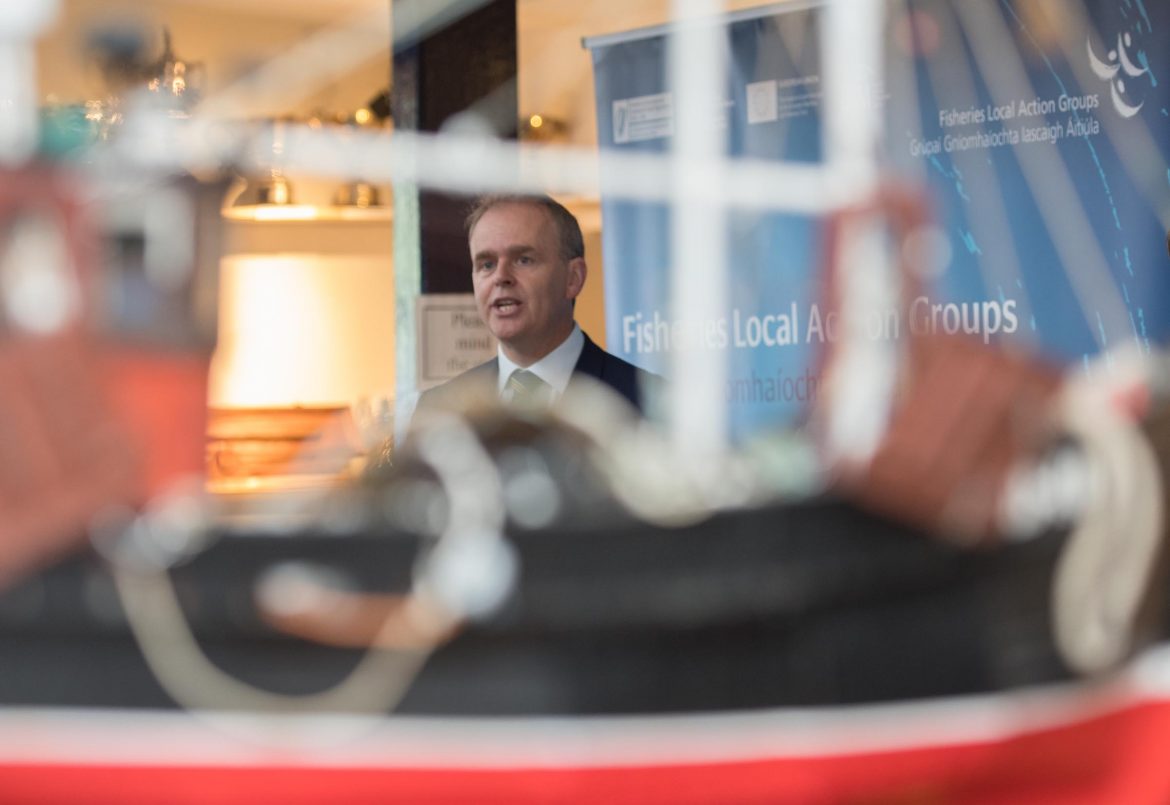 DONEGAL TD Joe McHugh has incurred the wrath of Fianna Fáil over claims by an Irish language news website that he has spent 87% of his budget as Gaeltacht Minister in his own county.

“It is for Donegal Gaeltacht projects that 87% of the Department of Gaeltacht capital grants have been awarded since Joe McHugh was re-appointed as a state Minister in that department in July of this year,” the website reports.

“An analysis carried out by Tuairisc.ie shows the new figures presented to Deputy Dáil Éamon Ó Cuív that grants of €967,654 to Donegal were approved for the period 1 July to 10 October 2017.

“A total of €134,993 was granted to all other Gaeltacht areas over the same three months,” it claimed.

The report states that half of the funding for the Donegal Gaeltacht deals with a major proposal, the construction of a new community centre for Falcarragh at a cost of €466,000.

It is also claimed that funding of €450,750 was approved by McHugh for the Donegal Gaeltacht involves roadworks on the Island of Arranmore, Toraigh and Oileán an Bhráighe.

The Donegal TD, who had to learn Irish when he was first given the Gaeltacht post in 2014, was re-appointed to the role in June after spending a year as Diaspora and International Development Minister. He was unavailable for comment last night.

However, sources defended the funding, saying the islands monies “matched what Galway got” and the Falcarragh community hall is “an extremely worthwhile and valuable project in an area neglected by Fianna Fail Governments for decades”.

McHugh under fire from Fianna Fail over claims he has spent 87% of budget in Donegal was last modified: October 29th, 2017 by Stephen Maguire
Tags:
budgetFine Gael Fianna FailJoe McHugh